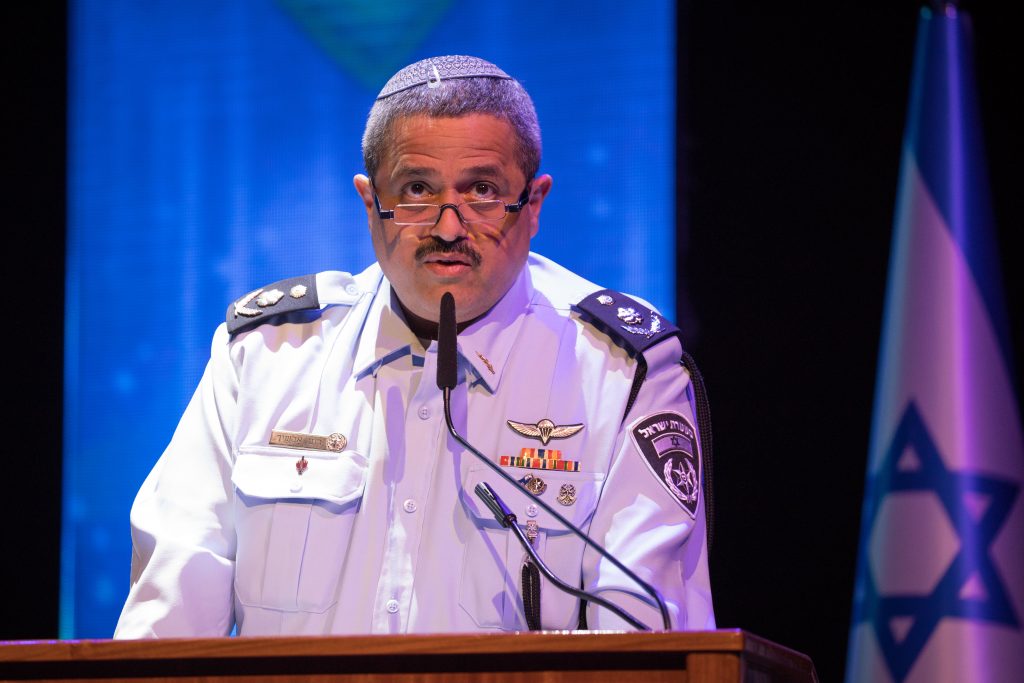 Israel’s former police commissioner, who played a key role in the investigation of Prime Minister Binyamin Netanyahu‏‏, has expressed confidence that he will surely be convicted, but that was less sure if his case will ever come to trial.

“The entire question is whether he will be tried,” Roni Alsheich responded. “Everything can happen. Maybe there will be immunity, I don’t know.”

“If he is tried, I assume he will be convicted,” Alsheich said. “Had we not thought the odds of conviction were so high, nobody would have taken that chance,” he said.

Netanyahu repeatedly dismissed the investigation as a “witch hunt” conducted in order to oust him from power, and affirmed his innocence throughout. The court is scheduled to hear testimony starting in January.

The former top cop also said he hopes Netanyahu will resign long before the verdict is announced, because if that doesn’t happen, “this country will pay impossible prices.” He did not elaborate.

Alsheich, who left office almost two years ago after bitter confrontations with Netanyahu over the handling of the investigation, which ended with police recommendations for indictments on corruption charges, was interviewed Yedioth Ahronoth ahead of the publication of a new book.