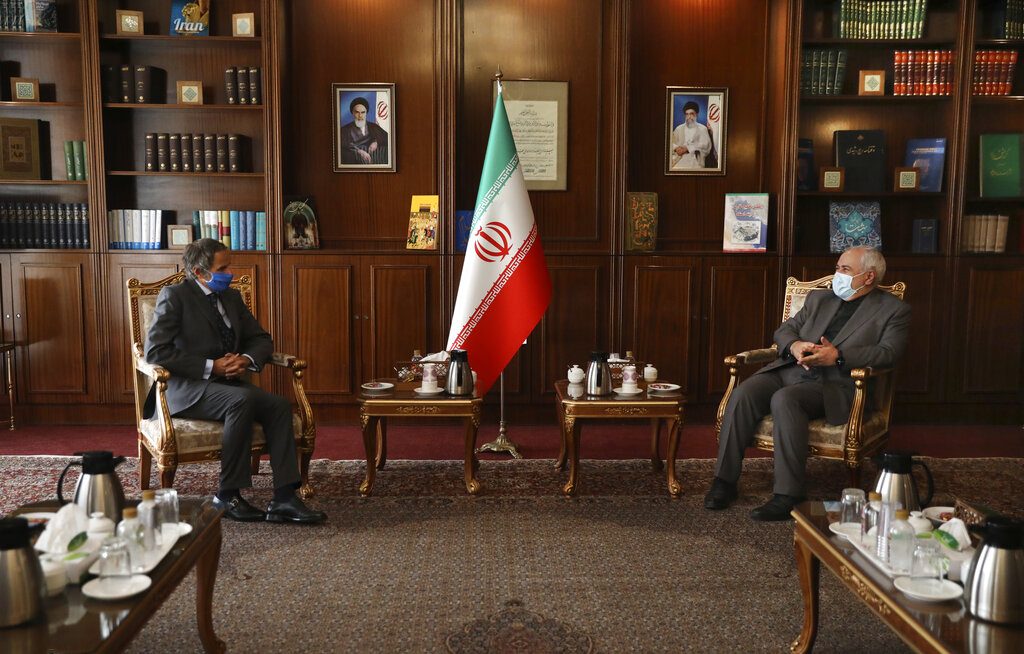 The U.N. nuclear watchdog agency says Tehran has agreed to allow inspectors in to two sites where Iran is suspected of having stored or used undeclared nuclear material.

The International Atomic Energy Agency said Wednesday that Iran was “voluntarily providing the IAEA with access to the two locations specified by the IAEA and facilitating the IAEA verification activities to resolve the issues.”

It said in a joint statement with Iran that the dates for the inspections had been agreed, but did not say when they would take place.

Iran had been resisting providing access to the sites, which are thought to be from the early 2000s, before it signed the 2015 nuclear deal with world powers, maintaining the IAEA had no legal basis to visit them.

The announcement came after IAEA Director General Rafael Grossi visited Iran to push for access and the head of Iran’s nuclear agency, Ali Akbar Salehi, confirmed that Iran had agreed to the inspections.

The IAEA had repeatedly found Iran in compliance with the 2015 agreement until last year, when Tehran began breaking the deal’s limits on nuclear enrichment in response to heavy U.S. sanctions following President Donald Trump unilaterally withdrawing America from the accord. Iran now no longer follows any of its limits, but continues to allow IAEA inspectors and surveillance at nuclear sites in the country.