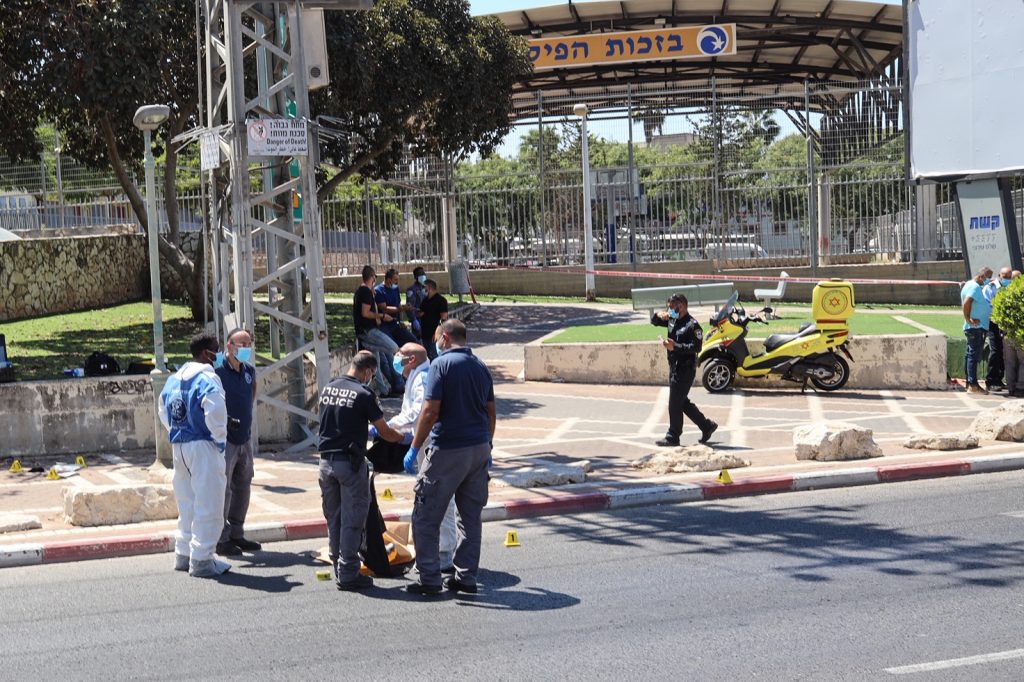 Prime Minister Binyamin Netanyahu said on Wednesday following the killing of Rabbi Shai Ohayon Hy”d in Petach Tikvah that his killer will be brought to justice and his home will be demolished.

Netanyahu sent a condolence message to the bereaved family: “My wife Sara and I embrace the family, the wife and four children who were left today without a father. We will work to demolish the home of the terrorist and seek the most severe punishment,” he tweeted.

David Yosef Mugrabi, a close friend of Rabbi Ohayon, told Channel 13 News: “The family cannot believe it. It doesn’t compute. His mother, an elderly woman and a widow, would be willing to give her life for his. Many people from his community, where he was their rabbi, cannot accept or compute this. He was incapable of harming another person.”

Mugrabi added, “We met 11 years ago when I was looking for a place to study. He was holy during his life and he is holy even now. He studied with dedication he first earned a degree as a rabbi … and moved on to become a city rabbi at 39 with a young wife and four children.”

“He was the perfect husband, the perfect father, the perfect son-in-law,” an unnamed relative told Ynet. “His wife is not processing [the news], she’s in shock. It’s unfathomable.”

Rabbi Ohayon, 39 years old, was found unconscious and with critical injuries to his upper torso at the Segula Junction, Petach Tikvah. He was transferred to Belinson Medical Center, where he was declared dead.

The suspect, Khalil Abd al-Khaliq Dweikat, a Palestinian man who was in Israel with a legal work permit, was subdued by passersby and arrested by police. The incident, thought to be terror-related, is being investigated.