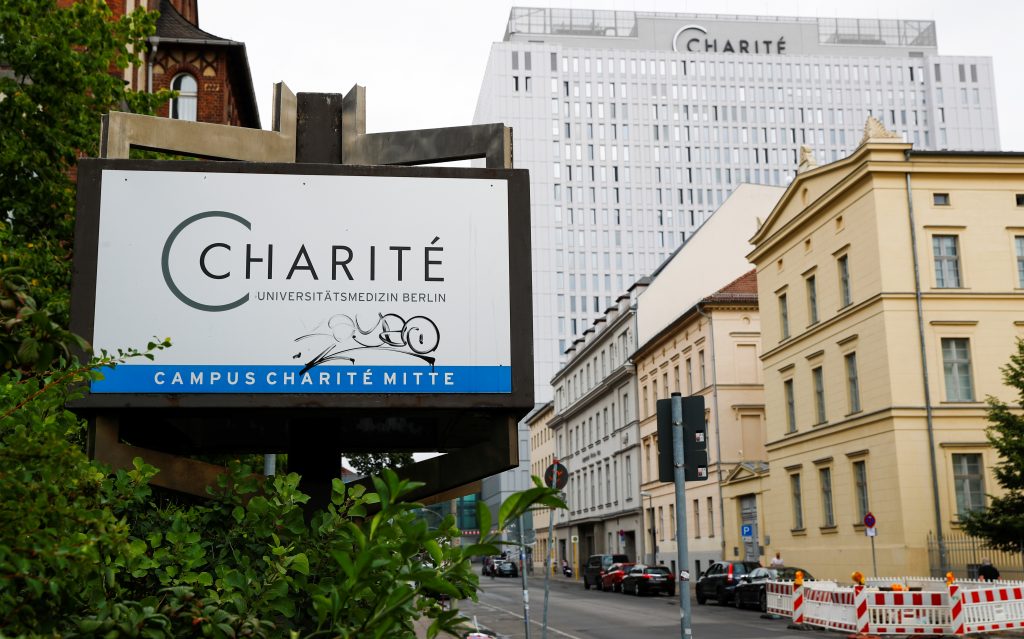 A senior ally of Russian opposition politician Alexei Navalny said on Wednesday he believed only President Vladimir Putin could have authorized the suspected poisoning of the outspoken Kremlin critic.

The Kremlin has dismissed as “hot air” and untrue any suggestion Putin was somehow involved in Navalny falling ill. It also says it remains unclear if Navalny was actually poisoned.

Navalny, 44, was airlifted to Germany on Saturday after collapsing on a plane while flying back to Moscow from Siberia.

Without providing evidence, Ivan Zhdanov, the head of Navalny‘s Anti-Corruption Foundation (FBK), said “it is clear that only Putin personally could have sanctioned Navalny‘s poisoning.”

“He hates what the FBK does too much, exposing him and his entourage,” he said.

German doctors treating him in Berlin said on Monday that medical examinations indicated poisoning with some kind of cholinesterase inhibitor.

The specific substance is not yet known but cholinesterase inhibitors are a group of chemical compounds used in medicines to alleviate symptoms of Alzheimers and other kinds of dementia.

Navalny has been a thorn in the Kremlin’s side for more than a decade, exposing what he says is high-level graft and mobilizing protests.

However, he has said he believes his death would not help Putin. Reuters reported he had told supporters just before his illness that his death would “turn him into a hero.”