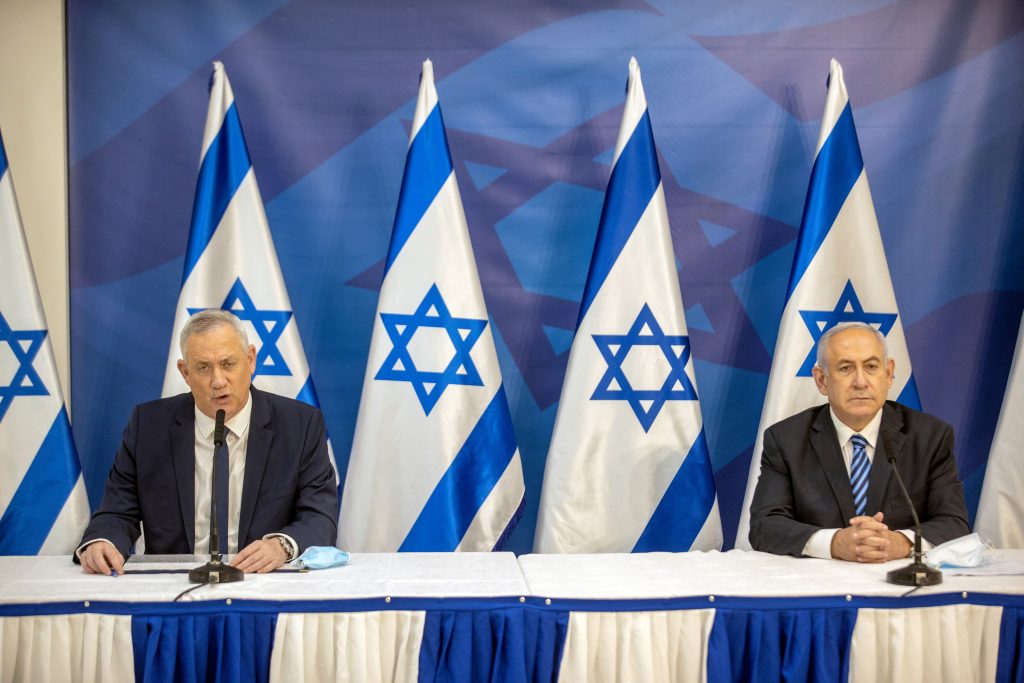 The conversation between UAE Minister of State for Defense Affairs Mohammed al-Bawardi and Israeli Defense Minister Benny Gantz came amid Israeli dissent at the prospect that the U.S.-brokered deal could grant the Gulf power access to advanced weaponry previously denied to it, such as F-35 stealth fighter jets.

In their 10-minute call, Bawardi and Gantz discussed boosting communication “for the benefit of their countries in particular and the region as a whole,” a statement carried by UAE state news agency WAM said.

Gantz’s office quoted him as saying that they agreed to “keep an open channel between them.”

The normalization accord, announced on Aug. 13, forges a new axis in confronting Shi’ite Muslim Iran and Sunni Islamist terrorists in the Middle East, and makes the UAE only the third Arab country to forge ties with Israel in more than 70 years.

But the UAE has argued that the agreement should remove “any hurdle” to advanced U.S. weapons sales, arguing that it eliminates any potential for belligerence between it and Israel.

A senior U.S. State Department official said that “it makes perfect sense for us to be strengthening (the) UAE’s defense capabilities at a time when they’re under new threats for agreeing (to) peace with Israel,” citing potential threats from Iran.

Seeking to allay Israeli security concerns, U.S. Secretary of State Mike Pompeo reassured Israel on Monday that it would retain a military advantage in the region under any future arms deals with the UAE.

An Israeli defense official said that while Israel was firm in opposing any prospective U.S. sale of the F-35 to the UAE, the Netanyahu government was “entirely immersed” on the question of expanding criteria for Israeli defense exports to the Gulf power.

According to defense industry sources, Israel has sold the UAE security products in the cyber and surveillance realm. A study by the University of Toronto’s Citizen Lab has linked spyware technologies produced by Israel’s NSO Group to political surveillance in the UAE.