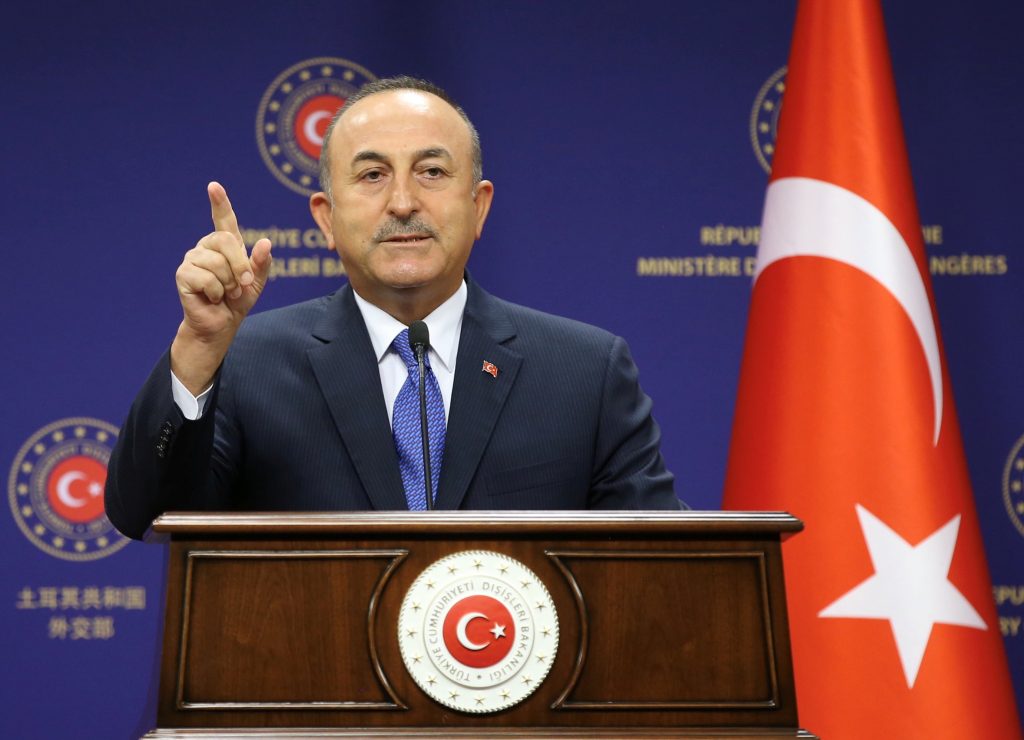 Turkey “fully rejects” a statement by the U.S. State Department objecting to a recent meeting between President Tayyip Erdogan and two leaders of Hamas in Istanbul, the Turkish Foreign Ministry said on Tuesday.

The State Department had said the officials were Specially Designated Global Terrorists and the United States was seeking information about one for his involvement in multiple attacks, hijackings and kidnappings. It added that Erdogan’s outreach “only serves to isolate” Turkey.

Turkey’s foreign ministry said, “Declaring the legitimate representative of Hamas, who came to power after winning democratic elections in Gaza and is an important reality of the region, as a terrorist will not be of any contribution to efforts for peace and stability in the region.”

It added Turkey called on the United States to use its regional influence for a “balanced policy” that will help solve the Israeli–Palestinian conflict, instead of “serving Israel’s interests.”