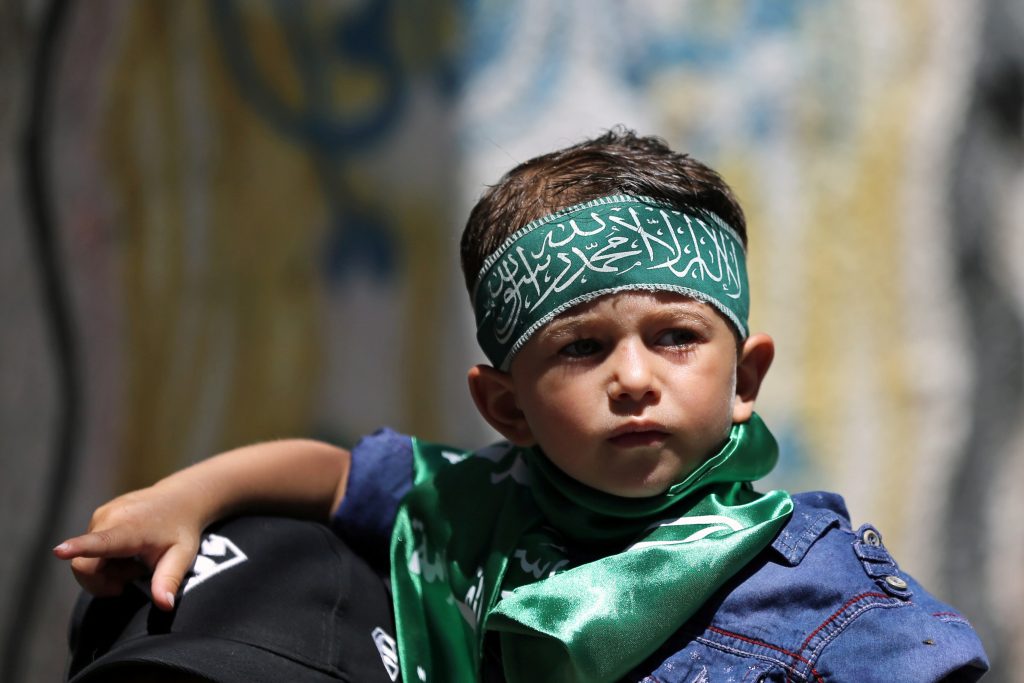 In a Lebanese newspaper interview, senior Hamas officials claimed that UAE agents were sent to the Gaza Strip during Operation Protective Edge to gather information about Israeli soldiers they had captured, tunnels, finances and the location of its rocket launchers.

They said that since the organization’s defeat of the Fatah movement in the 2006 Palestinian parliamentary elections, the UAE began shutting down Hamas’ sources of funding. This, they claimed, came as a result of the information transmitted between Jerusalem and Abu Dhabi, which resulted in the arrest and torture of Hamas members in the UAE.

In the article, Hamas officials accused former top Fatah official Mohammad Dahlan of “working to collect intelligence for the Emiratis and strengthen [their] ties with Israel.”

The Hamas officials told the paper that they had exposed an Emirati spy cell that was operating in the Gaza Strip under the guise of a field hospital belonging to the Red Crescent of the UAE.

The Hamas officials said that the cell was exposed after Palestinians who arrived at the field hospital did not receive any treatment or other medical assistance. The agents were exposed and their eventual release was brokered by unnamed Arab countries.