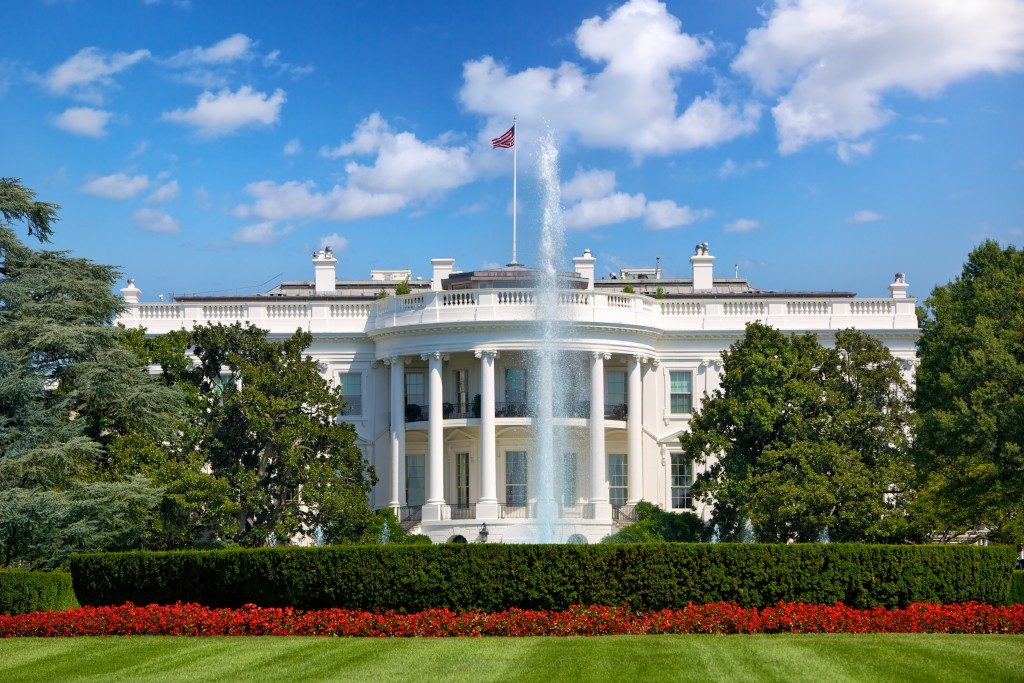 As far as external trappings go, the Democratic National Convention that was held last week was like none other in modern campaign history. Stripped of the emotional excitement delivered by thousands of enthusiastic in-person supporters, the Democrats tried their hardest to create as much stagecraft as a virtual convention could provide.

What was eerily familiar, however, was the cleverly camouflaged lack of substance that has come to characterize American political campaigns.

As expected, much of the convention was focused on attacking the record and actions of the incumbent President, and insinuating that the current inhabitant of the White House is somehow responsible for the devastating effects of the COVID-19 virus, which has killed more 175,000 Americans and infected at least 5 million people in the United States.

What was left relatively unaddressed was any realistic plan for how to do things differently, let alone better.

For instance, in his acceptance speech, the Democratic nominee, Joseph Biden, spoke glowingly about rebuilding the American economy through using new “modern roads, bridges, highways, broadband, ports and airports, as a new foundation for economic growth.”

But what he didn’t explain was how he would pay for it, or why he would be any more successful at this endeavor than President Trump, who has also listed infrastructure projects as a high priority.

For all of Mr. Biden’s biting criticism of an alleged failure of President Trump to have a “plan” for how to handle the coronavirus crisis, much of Biden’s plan sounds awfully similar to what Mr. Trump has been doing for the past few months.

The emphasis on slogans over substance is evident on both sides of the political divide. Much of the Republican campaign playbook has also been about denigrating the Democratic nominee and praising the President’s past accomplishments. Yet, here too, details of future plans are scant — if they exist at all.

For instance, President Trump says that Iran is waiting to come to the negotiation table out of hope for a Biden victory, a theory that seems probable. The President further insists that if he does win reelection, “within the first month, Iran will come to us and they are going to be asking for a deal so quickly because they are doing very poorly.”

But the President didn’t reveal the basis for this assertion, or lay out a plan for a realistic deal with Iran, especially in light of the lifting of the international arms embargo on Iran and the refusal by most U.S. allies to go along with the administration’s efforts to apply “snapback” sanctions on Tehran because of its ongoing nuclear program.

The American voters expect and deserve more than an exchange of personal attacks and insults — or endless debate over the successes and failures of those who led this country over the past 12 years. It is time that both campaigns lay out concrete, detailed plans for how to deal with the various threats and crises faced by Americans from within and without.