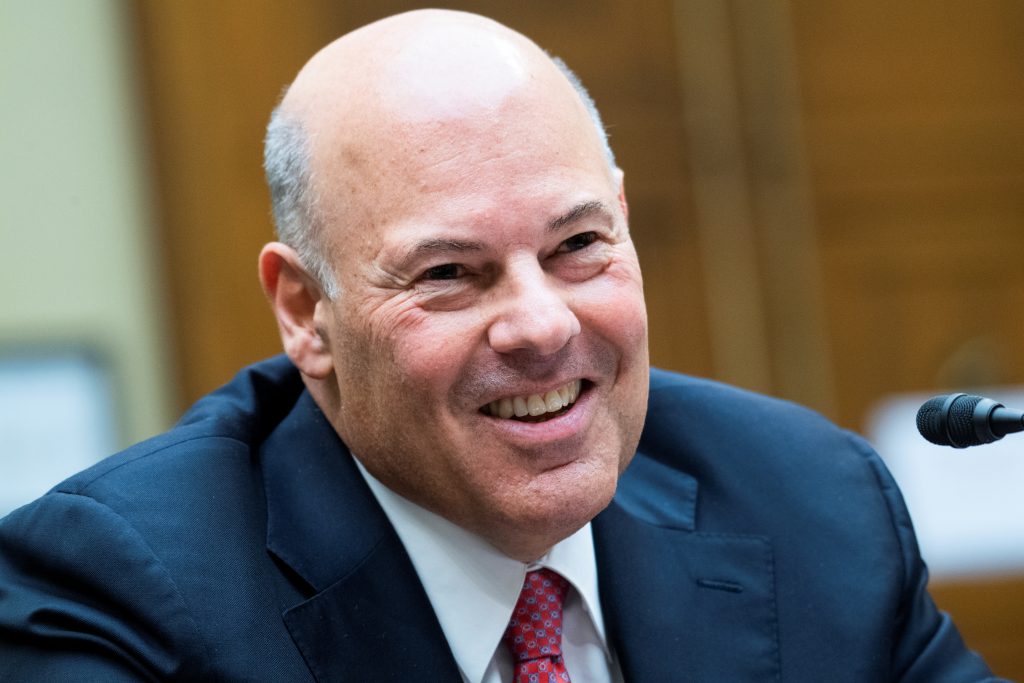 U.S. Postmaster Louis DeJoy told lawmakers on Monday that he planned to resume some cost-cutting measures that have factored in widespread service delays, defying Democratic lawmakers who have sought to block his changes.

DeJoy told lawmakers that he will push to improve on-time deliveries after the Nov. 3 election, an effort that he suspended last week after a public backlash. He also said he would keep in place a management reshuffle he implemented after assuming his job in June.

“These two changes, creating our new on-time transportation network and designing an engaged functional organizational structure, will be the catalyst for the significant improvements in cost, performance and growth,” DeJoy told the House of Representatives Oversight Committee.

DeJoy has sought to assure Americans that widespread delays caused by his cost-cutting efforts would not cause their ballots to go uncounted in November, when up to half of U.S. voters could cast their ballots through the mail.

DeJoy, who has donated $2.7 million to President Donald Trump and other Republicans since 2016, has rejected charges of political interference. Trump has claimed that absentee voting is unreliable.

Postal Service documents released by Democrats show an 8% slowdown in first-class mail, largely occurring after he became postmaster in June.

“Whatever the cause of these massive delays, the American people want to go back to the way things were,” Committee Chair Carolyn Maloney said.

DeJoy has refused to bring back mail-sorting machines and mailboxes pulled from service in recent weeks, saying they were routine responses to changes in mail volume that were underway before he took office.

He said he was not responsible for some other service changes, such as reduced retail hours and overtime for Postal Service workers.

The House on Saturday voted to prevent DeJoy from taking action that would impede service until January, and also to provide $25 billion in funding. That legislation is not expected to advance in the Republican-controlled Senate and the White House has threatened to veto it. The Postal Service also opposes that legislation.