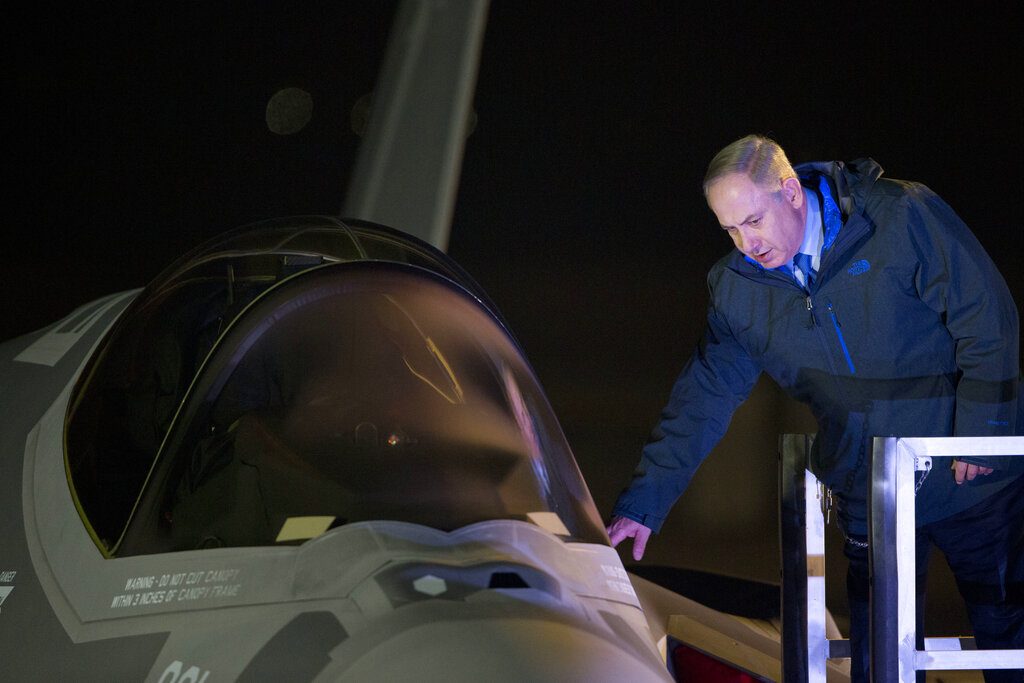 The issue of a U.S. sale of F-35 fighter jets to the UAE threatened on Monday to upend the announced normalization of ties with Israel, as the Emirates cancelled a meeting of envoys in New York.

The Gulf state will also hold off on other high-level meetings with Israel until the matter has been resolved, it added.

PM Netanyahu has denied there was any deal for F-35s as part of the normalization agreement, but senior U.S. officials, including presidential adviser Jared Kushner, have conceded that they are in talks with Abu Dhabi on the arms deal.