Israel As Deadline Nears, Both Likud, Blue and White Blame Each Other
Israel 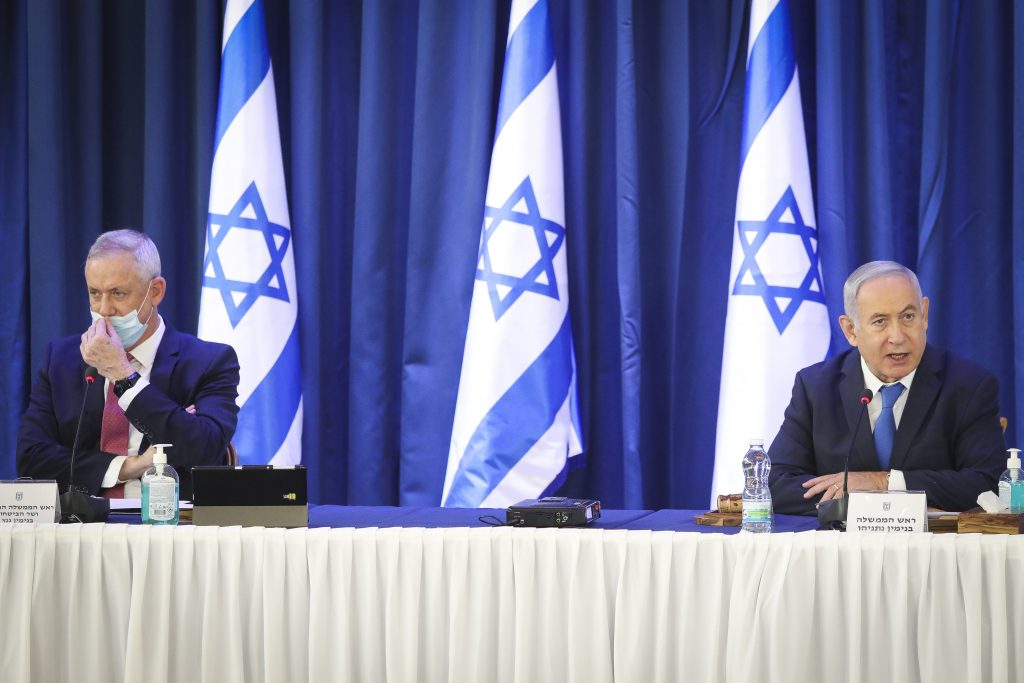 As the deadline for a fourth election, at midnight Monday, is approaching, it seems that the Likud and Blue and White parties are toughening their positions and trying to maximize their demands.

A senior official from the Likud said that “Blue and White is running away from [Derech Eretz MK Tzvi] Hauser’s compromise, which they agreed to, and are dragging the country to elections, with false claims and by creating difficulties at the last minute.”

The Likud official said that Blue and White is refusing to create a panel on political appointments with an equal number of lawmakers from both parties. The official also claims Blue and White is trying to “define the budget as a two-year budget” rather than a one-year plan, which Prime Minister Binyamin Netanyahu has sought.

Meanwhile, responding to the Likud’s attack, the Blue and White Party has accused Netanyahu of being motivated by personal interests which override the welfare of the nation.

“Netanyahu has just a few hours left to prove the sincerity of his promise to the nation [Sunday] night that he would prevent the country being dragged into new elections. He has only a few hours left in which to demonstrate whether he will keep his promise to the public to lead a unity government that will take care of the coronavirus crisis and security affairs, or whether he will choose instead to focus on his personal and legal considerations,” Blue and White said in a statement.

“Blue and White has said many times that it is possible to find solutions to all problems that arise, provided that all parties fulfill their commitments, and that we can avoid being forced into new elections. Any last-minute attempt to appoint a state attorney or make another senior appointment will be decisively blocked by us.”