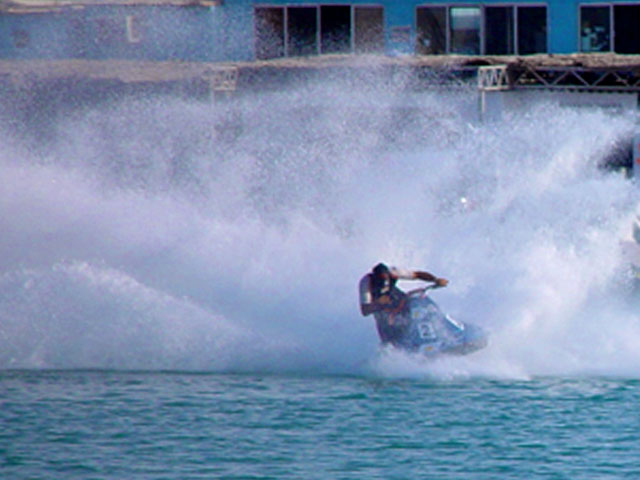 One man died and another is recovering from injuries after their personal watercraft collided in the Harlem River Saturday evening, police said.

The accident happened around 8 p.m. near West 203rd Street and 9th Avenue. Both men were unconscious and had been removed from the water by witnesses when emergency responders arrived.

The men were taken to New York Presbyterian Hospital, where a 35-year-old man was pronounced dead. Identities were withheld pending notification of relatives.

Police said the crash was accidental and no criminal charges are expected.