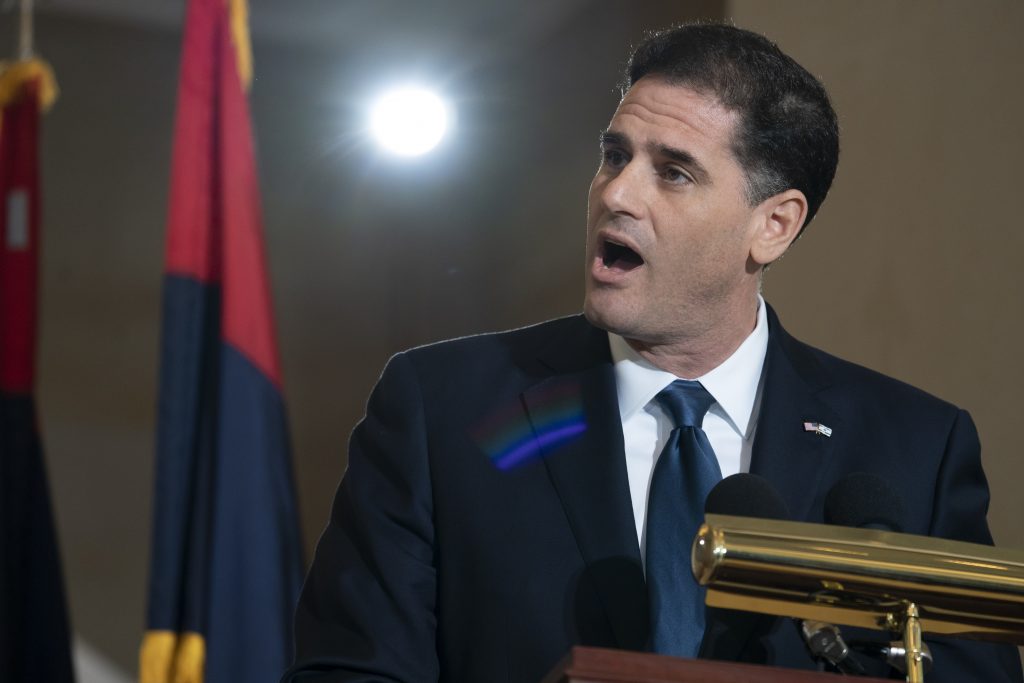 Israel’s outgoing ambassador to the U.S. said that he expects another Arab country to follow the UAE and announce normalization with Israel in the coming weeks, according to The Times of Israel on Sunday.

“There are several countries where there are possibilities [for peace],” Ron Dermer said in an interview on Saudi-owned, Dubai-based Al Arabiya network, which took place Friday and was aired Sunday.

“I don’t want to say this specific country or not, but there are several countries, and we hope that we see another breakthrough very, very, soon in the weeks and months ahead.”

U.S. and Israeli officials have suggested that more Arab nations may soon follow the UAE’s lead, with Bahrain and Oman believed to be closest to sealing such deals.

Secretary of State Mike Pompeo and White House adviser Jared Kushner were both on their way to the Middle East to finalize the UAE deal and mediate with other countries in the region.