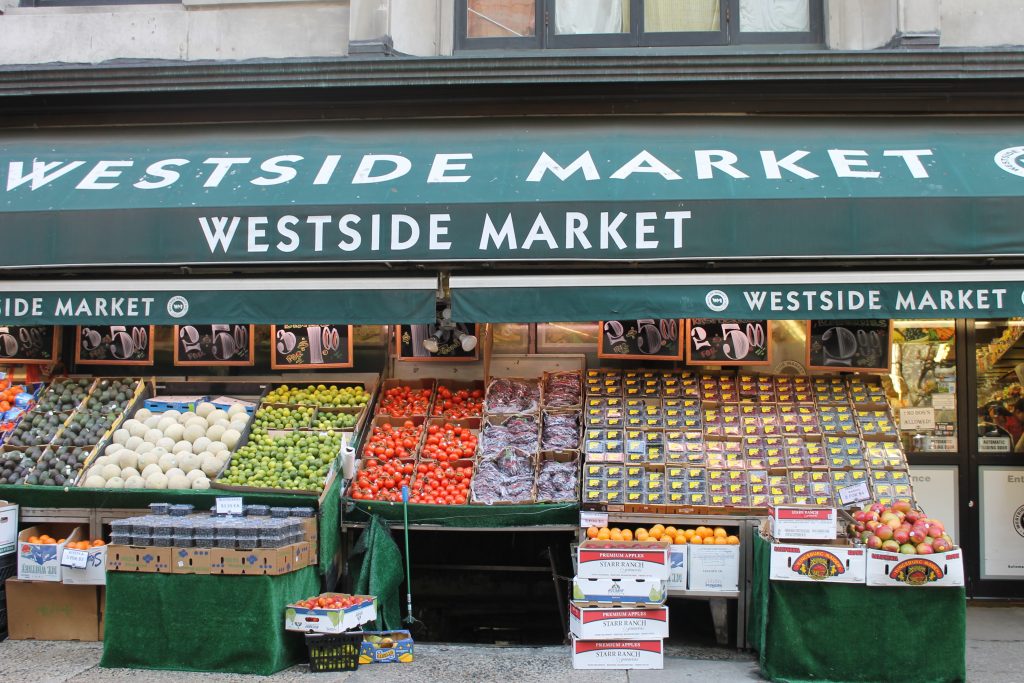 Grocery store owners are convinced: the “five-finger discount” is back in a big way.

An uptick in shoplifting and other violations during the coronavirus lockdown has hundreds of independent supermarket owners around the city complaining the NYPD hasn’t been responsive enough when they call — whether it’s about thieves, maskless shoppers or neighborhood drug peddlers.

“We’re pretty much on our own,” said Pedro Goico, who owns six grocery stores in the Bronx and Brooklyn. “Right now, it’s very tough to be in the grocery store business. We’re getting no help from the city.”

Goico said his stores have been plagued with shoplifters and estimates that 6% to 7% of his bottom line has disappeared because of it since March. Before COVID-19, he said he’d typically lose about 1% to shoplifters.

NYPD stats show that petty larceny cases have risen 3%, up 1,931 cases this year compared with 1,875 cases for the same period in 2019. The petty larceny designation includes any theft under $1,000, not just shoplifting.

An NYPD spokeswoman noted that while petty larceny stats are up citywide, they’re down in the Bronx and Brooklyn.

“While serious crimes such as homicides and shootings are up, the NYPD remains focused on the enforcement of all criminal activity,” she said.

Goico offered a different perspective, one that crime statistics doesn’t account for.

“We don’t call the cops anymore. It doesn’t make sense. They don’t come,” he said.

And shoplifters, he added, seem to be catching on.

“They know the police will not come,” he said. “If they do come, they’re just going to get a ticket.”

But it isn’t just shoplifters Goico and others have to contend with.

Goico said he’s also at a complete loss over what to do with people coming into his store refusing to wear masks, even after offering them to customers free of charge. Police stopped enforcing social-distancing and mask-wearing requirements in May.

“We don’t know how to deal with that,” Goico said. “It’s very hard for us to police that.”

He said many of the people who don’t mask up appear to be mentally ill.

Another grocer, who asked that his name be withheld for fear of being targeted by criminals, blames a combination of factors for the uptick in crime he sees inside and outside his stores — COVID-19, unemployment, anti-police brutality protests and bail reform.

The Bronx grocer claimed that calls to police about drug dealers outside his store end up with either no response, a desk appearance ticket for the unlucky few who are caught, or little to no follow up from prosecutors.

“Customers talk to us. It’s not just us,” said the grocer, who owns a store in the northeastern Bronx. “They’re fearful in their neighborhood.”

An umbrella group that represents the grocers is also concerned.

The National Supermarket Association requested a meeting with the NYPD in a letter sent out in May, but according the group, it still has not received a response.

“Several months later these issues have gotten significantly worse and our owners have reached their breaking points,” NSA President William Rodriguez said. “We are requesting a meeting with NYPD senior leadership, not to point fingers or cast blame, but to truly sit down and focus our energies on a plan that will combat the violence and shift the responsibility of law enforcement away from hardworking store owners.”