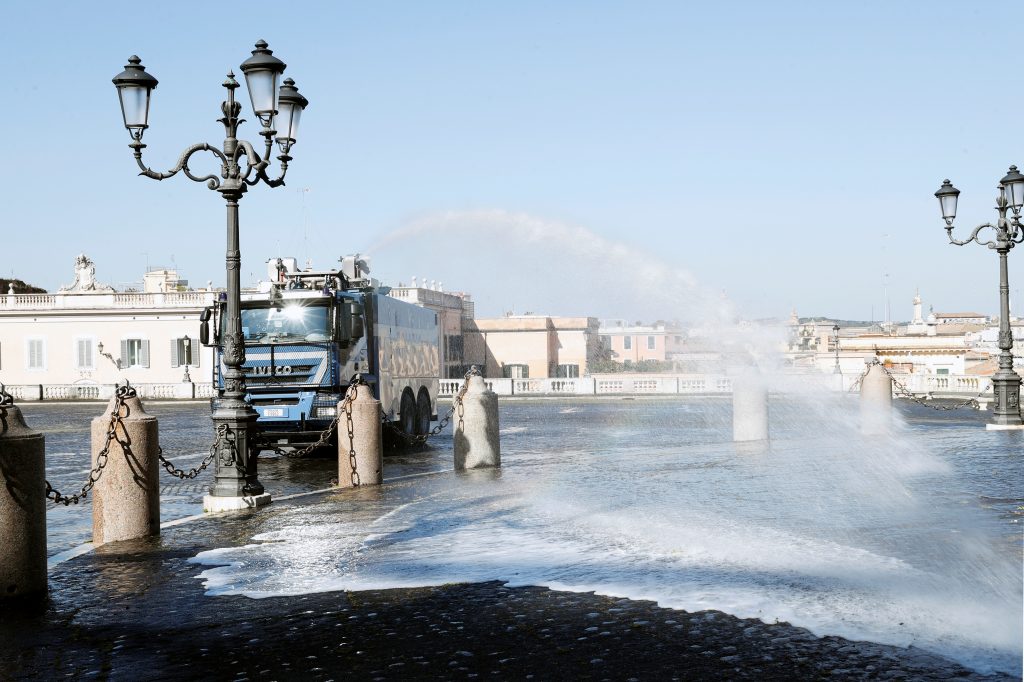 Italy‘s Health Ministry on Saturday reported 1,071 new coronavirus infections in the past 24 hours, exceeding 1,000 cases in a day for the first time since May when the government eased rigid lockdown measures.

Italy, one of Europe’s worst-hit countries with more than 35,000 deaths, has managed to contain the outbreak after a peak in deaths and cases between March and April.

However, it has seen a steady increase in infections over the last month, with experts blaming holidays and night life for causing people to gather in numbers.

The country last recorded a higher figure on May 12, when 1,402 cases were reported, six days before restaurants and shops were allowed to reopen after a 10-week lockdown.

The number of new infections remains considerably lower than those registered in Spain and France.

On Saturday, Lazio, around Rome, was the Italian region to see the largest number of new cases, with 215. Of these, around 60% were people returning from holidays in other parts of Italy and abroad, the region’s health chief said.

The northern regions of Lombardy and Veneto, where Italy‘s epidemic first came to light on Feb. 21, saw 185 and 160 new cases respectively.

Italy has taken countermeasures to try to stem the recent uptrend, shutting down event halls and making it compulsory to wear a mask at night in outdoor public spaces.

Travelers from several non-EU countries have been banned from entering Italy, with restrictions and testing obligations imposed on people returning from hard-hit European countries.