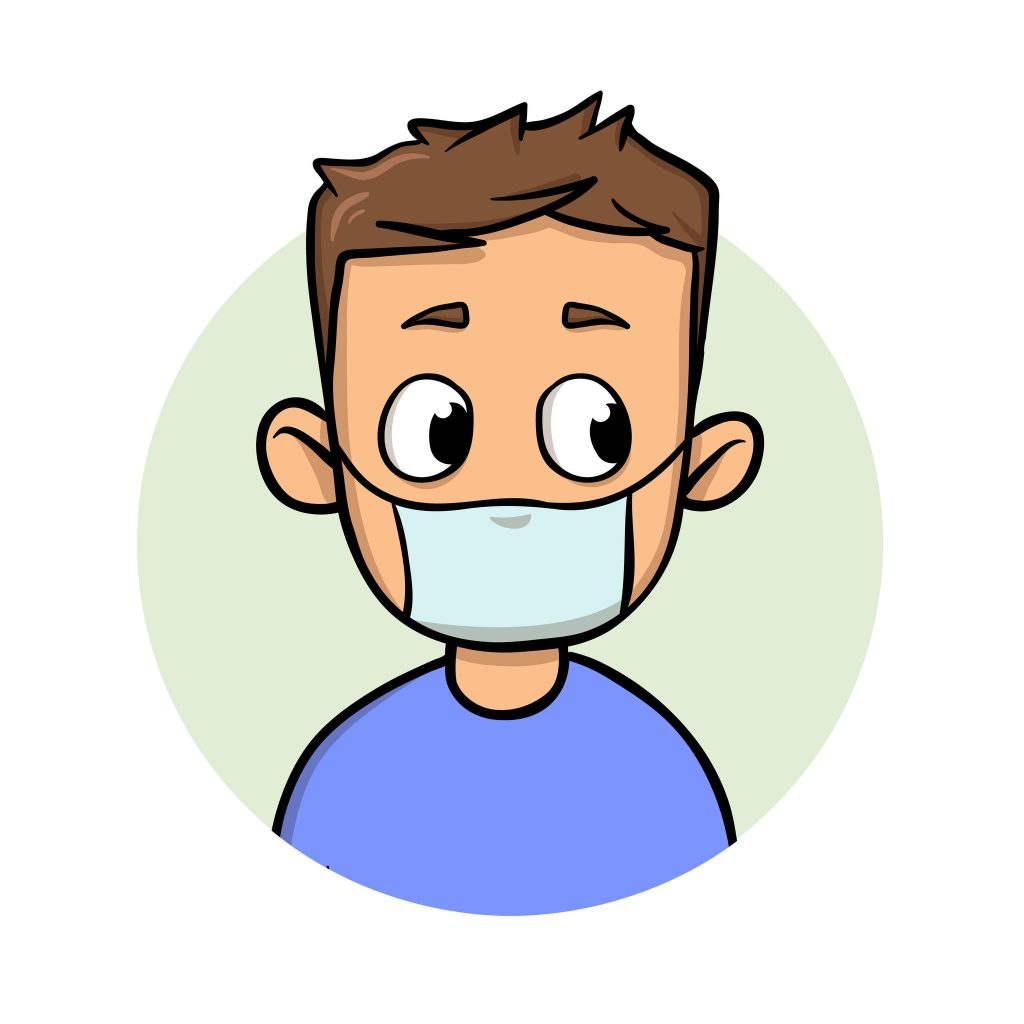 Two recent incidents involving young children who refused to wear face masks show how airlines are struggling to balance safety with compassionate treatment of all their customers during a pandemic.

JetBlue Airways forced a woman and her six children off a plane this week when her 2-year-old daughter wouldn’t keep her mask on.

“It was horrible. The whole experience was traumatizing,” the mother, Chaya Bruck, told the New York Daily News from the airport in Orlando, Florida, where the Brooklyn family was stranded.

Last week, a Texas woman said Southwest Airlines booted her family off a plane after one of the children, a 3-year-old with autism, refused to wear a mask. Alyssa Sadler said her son became upset because he does not like to have his face touched.

All major U.S. airlines have mask rules and have banned at least a couple hundred passengers who have refused to comply. Typically, the violators are adults who argue that there is no government requirement to wear a mask. There isn’t; the Federal Aviation Administration has declined to impose one, leaving it up to the airlines.

JetBlue and Southwest both require masks for all passengers except those under the age of 2.

A JetBlue spokesman said the company’s policy mirrors guidelines on masks from the U.S. Centers for Disease Control and Prevention.

“During these unprecedented times, our first priority is to keep crew members and customers safe, and we’ve quickly introduced new safety policies and procedures throughout the pandemic,” the airline spokesman, Derek Dombrowski, said in an email.

Dombrowski said customers get an email before their flight that details safety rules including the one on face masks, and employees are ready to help customers who need assistance.

Bruck and her family weren’t making a political stand against masks, “she and her other children were wearing them,” said Gary Leff, who writes about travel on his View from the Wing website. “She was doing her best, but some young children aren’t going to keep a mask on and fly much better with a pacifier.”

Leff said “it seems reasonable” to exempt 2- and 3-year-olds from the mask rule.

Sadler, the Houston-area woman kicked off a Southwest flight home from Midland, Texas, said she had a doctor’s note explaining her son’s autism condition, but it didn’t help.

“I think there needs to be something in place for children or even adults with disabilities who can’t wear a mask. They should have some kind of exemption,” she told Houston TV station KPRC.

Southwest is among several airlines that recently tightened the mask rules by ending an exemption for people who claim a medical reason for not covering their face. Southwest’s president said last month the change was made because passengers were uncomfortable seeing other people on board without masks.

Southwest spokesman Dan Landson said Thursday that the airline regrets any inconvenience to the Sadler family. He said passengers 2 and up who can’t wear masks are given refunds and will be welcome on the airline “if public health guidance regarding face coverings changes.”

Airlines have tweaked other pandemic-safety policies such as aircraft cleaning and leaving some seats empty to create more space between passengers.

On Thursday, Delta Air Lines announced that it will continue blocking middle seats through at least Jan. 6. The end of the year normally means packed planes, but it’s hard to know what flights will look like later this year. U.S. air travel during the peak summer season has been about 70% lower than a year ago.