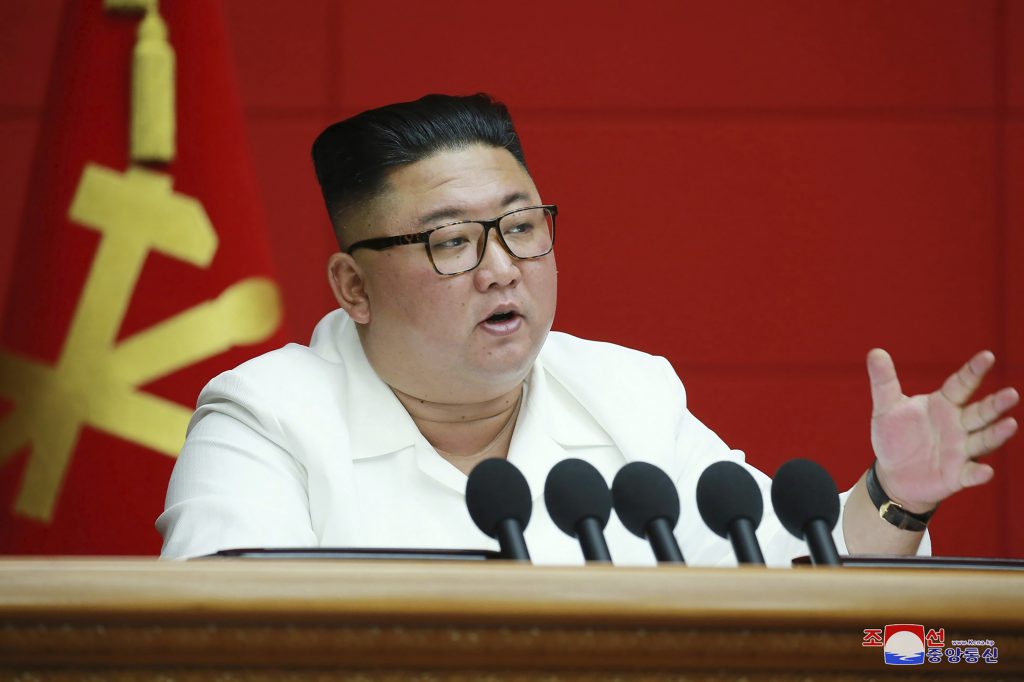 South Korea‘s intelligence agency believes that Kim Yo Jong, the sister of North Korean leader Kim Jong Un, is serving as his “de facto second-in-command” but has not necessarily been designated his successor, a South Korean lawmaker said on Thursday.

Believed to be in her early 30s, Kim Yo Jong is the leader’s only close relative with a public role in politics, recently spearheading a new, tougher campaign to put pressure on South Korea.

Ha Tae-keung, an opposition party lawmaker on parliament’s intelligence committee, told reporters that Kim was helping to run the regime with mandated authority from her brother.

“The bottom line is that Kim Jong Un still holds absolute power, but has turned over a bit more of his authority compared to the past,” Ha said, following a closed-door briefing by the South’s National Intelligence Service.

“Kim Yo Jong is a de facto second-in-command,” Ha added in a transcript of remarks seen by Reuters.

More authority on economic and military policy has also been delegated to several other senior officials, although at a lower level, possibly to reduce strain on Kim Jong Un as well as help him avoid blame for any failures, Ha said.

Kim Yo Jong won fame ahead of her brother’s 2019 summit with President Donald Trump in Vietnam, when her efforts to ensure everything went well included holding an ashtray for the North Korean leader at a train station on his journey.

Her prominence in the campaign against South Korea this year highlighted a substantive policy role that goes beyond being merely Kim’s assistant, analysts say.

She issued her first public statements to spray criticism at the neighboring nation, and the North’s state media portrayed her as playing a decision-making role.

In July, she offered personal views on diplomacy with the United States in an unusual statement in state media, saying her brother had given her special permission to watch recordings of that country’s Independence Day celebrations.

When rumors and speculation arose in April about Kim Jong Un’s health, his sister was seen a possible placeholder to take over the family dynasty until one of Kim’s children is old enough.

Kim Yo Jong has been absent, however, from several recent high-level meetings, such as a plenary gathering of the ruling Workers’ Party on Wednesday, said NK News, a Seoul-based website that tracks North Korea.

That has stirred some speculation about a possible demotion.