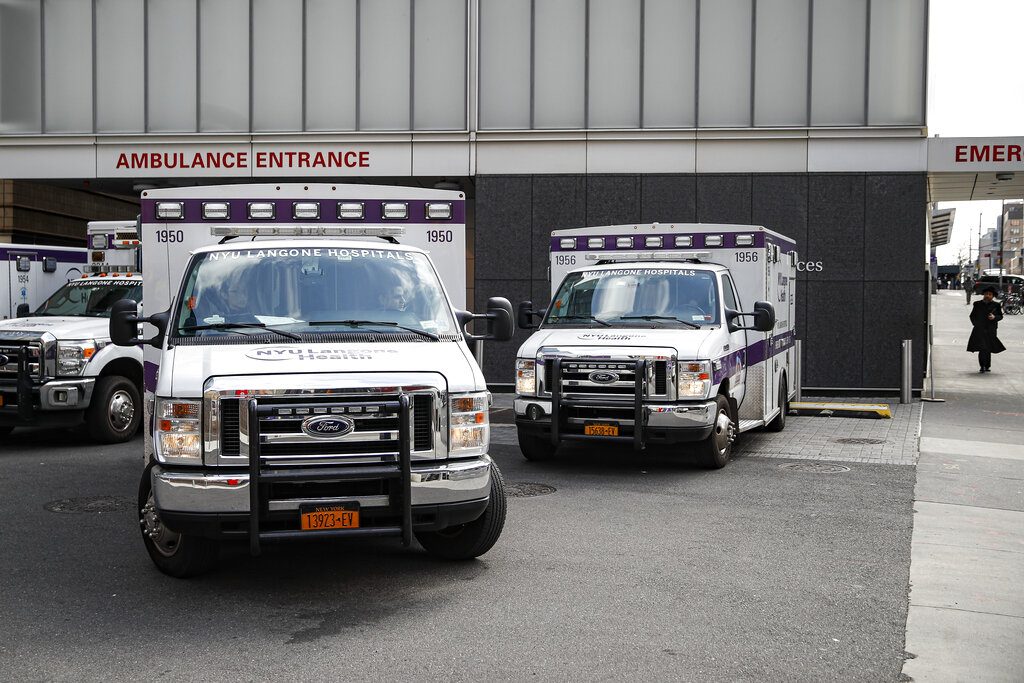 New York City is cutting hundreds of EMS jobs due to budget cuts, the head of the Emergency Medical Services union warned. The city’s coronavirus-induced economic crisis means that as many as 400 emergency medical responders will lose their jobs, NBC New York reported.

This would come just a few months after first responders battled tens of thousands of coronavirus cases, and a few days after reports of an uptick of cases in various Brooklyn neighborhoods.

The city is facing a severe budget shortfall due to various consequences of the coronavirus. People are leaving the city for the suburbs, which reduced the tax base, and Broadway has been closed until 2021, slashing the billions tourists brought in.

Though no layoffs have announced yet, the city’s departments could lose as many 22,000 employees.

“We did our job even as an unprepared city government failed to provide these brave medical first responders and fire inspectors with adequate safety equipment,” said Oren Barzilay, president of FDNY EMS Local 257.

He added the city has not provided for the paramedics who were handling up to 6,500 calls a day during the pandemic, many of whom got infected themselves and are suffering from mental health issues due to the strain and grief of responding to the thousands of the sick and the dying.

Barzilay warned NBC that if the cuts go into effect, the remaining EMS workers will be stretched thin and those who need urgent medical assistance may have to wait longer for help.

In a statement to NBC, Barzilay said, “Yesterday, we were praised as heroes, essential workers saving lives. Today, the city government treats us like zeros. New Yorkers who lived through this deadly pandemic know otherwise.”