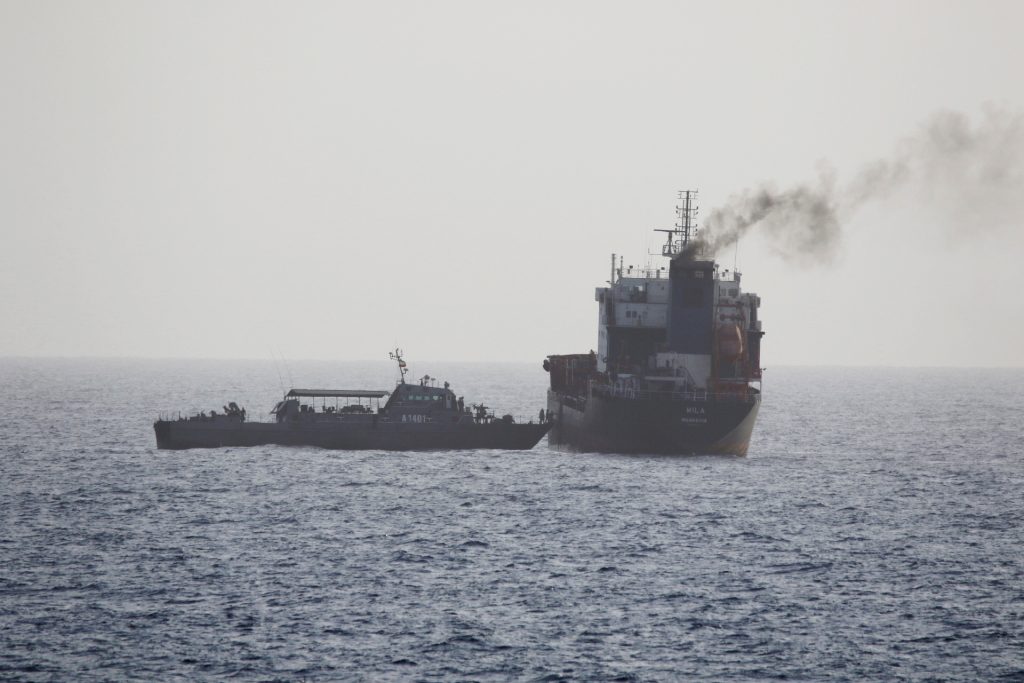 Tensions have risen between the two oil-rich countries, which face each other across the Gulf since last week’s agreement between the Gulf state and Tehran’s arch-foe Israel to normalize ties.

“On Monday, an Emirati ship was seized by Iran‘s border guards and its crew were detained due to illegal traffic in our country’s waters,” state media quoted the statement as saying.

The statement said Iran summoned the UAE chargé d’affairs in Tehran over the incident.

The UAE Foreign Ministry declined to comment when contacted by Reuters.

“The UAE authorities … in a note on Wednesday, have expressed their deep regret over the incident and announced their readiness to compensate for all the damage caused,” Iran‘s statement said.