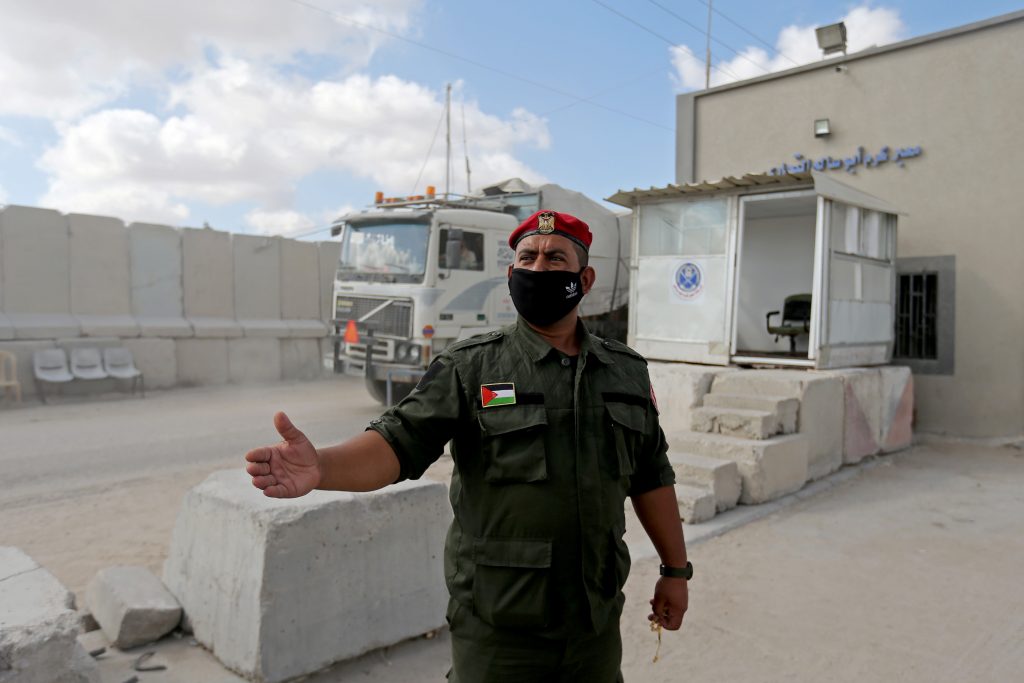 The Lebanese newspaper Al-Ahbar reports Thursday that Israel has refused the list of demands presented by Hamas to Egyptian mediators who were in the Gaza Strip earlier in the week in an effort to reduce tensions and prevent a new cross-border conflict between Israel and Hamas.

The urgent visit came as hostilities broke out along the Gaza-Israel frontier after months of calm due in part to leaders from both sides being occupied by the coronavirus crisis.

Sources who spoke to the newspaper said that Hamas was on alert for any development. According to the report, Hamas sent a message to Egyptian mediators that if Israel returns to the policy of targeted assassinations, as Prime Minister Binyamim Netanyahu has said, “they will destroy Tel Aviv with thousands of missiles.”

Two days ago, the Lebanese newspaper revealed Hamas’s demands for Israel in exchange for restoring peace to the south, beyond its demands to continue the flow of Qatari money into the Gaza Strip. The demands they presented, which are based on the agreements from October 2018, include, among other things, the expansion of fishing areas, the improvement of electricity infrastructure in the Gaza Strip, permits for the supply of goods and the entry of workers into Israel, and the establishment of two industrial zones.

It seems that Israel has chosen not to comply with Hamas’s demands, while threatening that if terrorism continues, the response will be more severe. In a conversation with the heads of the authorities in the south, Netanyahu said that following the unending balloon terrorism, Israel has adopted a “fire law as a rocket law.” Beyond Israel’s growing attacks in the Gaza Strip, with an emphasis on the infrastructure of Hamas and other terrorist organizations, Netanyahu said that the IDF was preparing for a wider round of terror.

However, what caught Hamas’s attention in the course of Netanyahu’s open conversation with the heads of the authorities was Israel’s threat to return to the policy of targeted assassinations. As part of the deadly policy, many senior Hamas figures have been killed over the years, including Hamas chief of staff Muhammad Jabari and Sheikh Ahmad Yassin. Hamas is apparently afraid of these assassinations because in response to Netanyahu’s remarks, the terrorist organization threatened to set Tel Aviv on fire.

In an attempt to calm the atmosphere between the parties, Qatar’s ambassador to the Palestinian Authority, Muhammad Al-Madi, expressed his willingness to extend the period during which his country will provide aid to Gaza residents by six months, probably until the final decision on whether to continue flowing the annual grant.