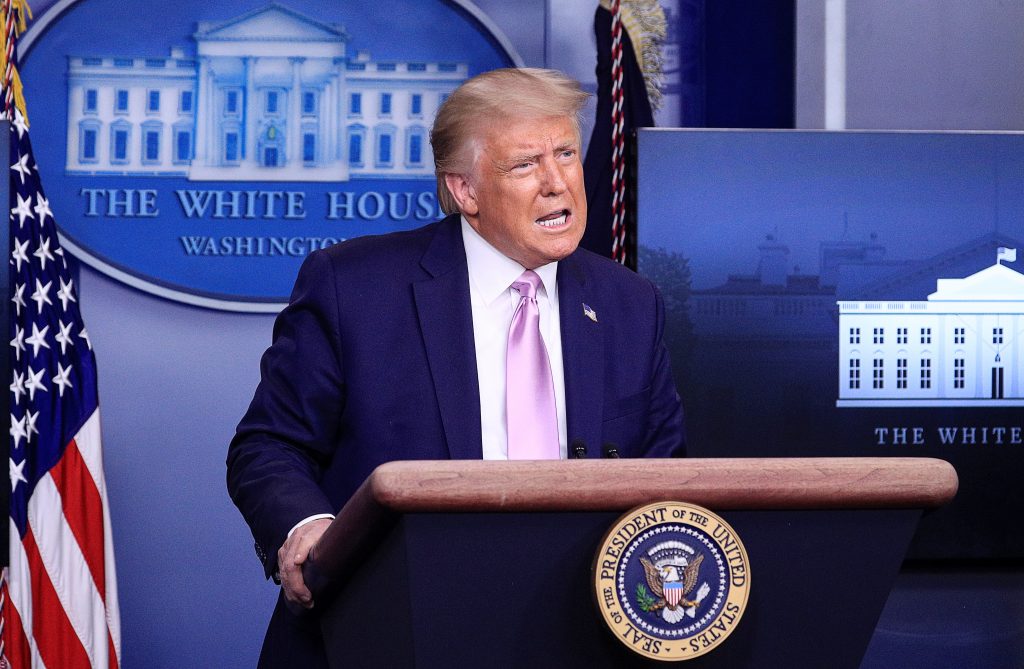 District Judge Victor Marrero ruled that Trump was unable to prove the subpoena would be an “unfair burden,” NBC New York reported. Marrero criticized Trump for a “bad faith” argument for “absolute immunity through a back door,” when a month ago the Supreme Court ruled against Trump’s claim he had total immunity as president. The Supreme Court’s denial of broad executive powers meant Vance has the right to access Trump’s financial records.

The Manhattan DA has indicated it has opened criminal investigations into the Trump Organization for a variety of monetary crimes.