Regional Cuomo: Earlier Mask Mandate Could Have Made a Difference
CoronavirusRegional 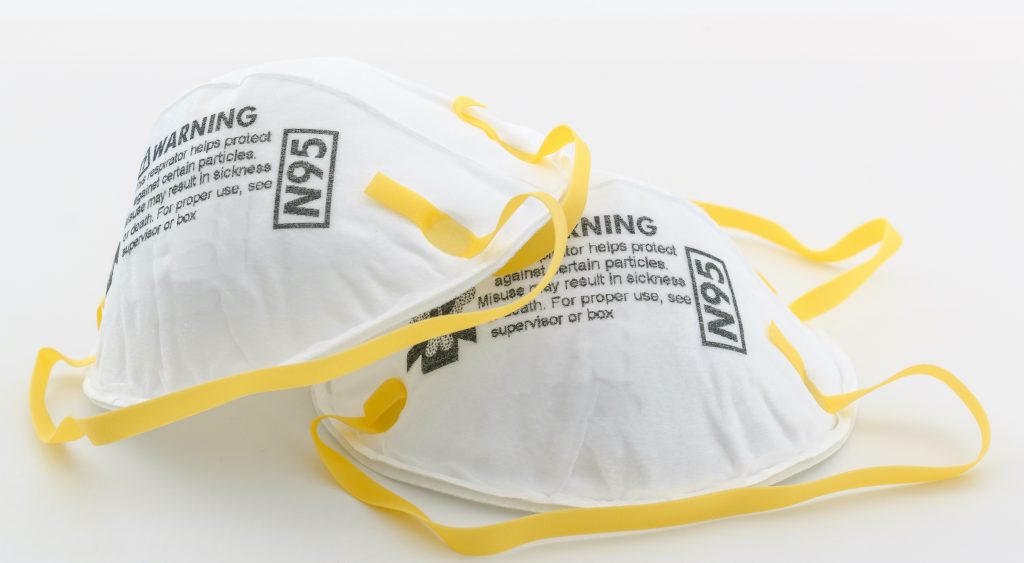 New York Gov. Andrew Cuomo made a rare acknowledgment of a misstep in his response to COVID-19 on Wednesday as he acknowledged an earlier statewide mask mandate could have made a “dramatic difference” in the fight against the coronavirus this spring.

Cuomo, who has gained acclaim from his party as COVID-19 infection rates have declined in New York, offered the misstep as an example of a lesson for other states in an appearance on public radio.

Cuomo’s executive order effective April 17 required all individuals over two years old to wear a face covering — if medically tolerable — when in public and unable to maintain social distance. By that time, several other states had announced less-restrictive mandates or advisories: New Jersey required workers and customers to wear cloth face coverings starting April 10, and an April 10 directive in Utah urged residents to wear coverings when social distancing isn’t possible.

It’s a rare admission for a governor who has said he doesn’t want a “blame game” but has pointed to the federal government’s own failing when asked whether his administration ever erred as it responded to a little-known virus that roiled the state.

Despite his acknowledgment Wednesday, Cuomo quickly repeated his central argument that it’s up to the federal government to look out for signs of a global pandemic and quickly come up with clear recommendations.

“Most of these issues are not in control of the state,” said Cuomo, who’s the new chair of the National Governors Association.

The Cuomo administration says at least 25,270 patients who tested positive for COVID-19 have died in hospitals and nursing homes — an undercount that excludes at least 4,600 deaths of people who likely had COVID-19 in New York City alone.

Researchers are still studying why the virus — which may have spread to New York as early as February — took hold so swiftly and fatally in the densely populated metropolis and surrounding states.

By the end of March, U.S. Centers for Disease Control and Prevention officials told reporters they were weighing whether to change their recommendations for who should wear masks in light of early research that suggested people without symptoms were spreading COVID-19.

Cuomo had expressed initial skepticism about mandating the widespread use of masks, at a time of widespread concern over leaving health care workers bereft.

Cuomo claimed Wednesday that he is now aware of those studies.

“And by the way, I did the research now,” Cuomo said. “There were articles written in the New England Journal of Medicine that went back to January, February saying there was asymptomatic spread.”

Cuomo and New York’s top health official initially downplayed the need for a mask mandate at an April 3 press conference, when The Associated Press asked about New York City Mayor Bill de Blasio’s call for New Yorkers to wear masks in light of a Singapore study on asymptomatic spread.

State health commissioner Howard Zucker said that “there’s no clear evidence” to support the use of cloth face masks, or of face coverings in general among the public. And Cuomo — who had at times jabbed at fellow Democrat and political rival de Blasio for his efforts to combat the virus — said face coverings couldn’t hurt unless they provide someone a false sense of security.

“But could it hurt?” Cuomo said at the time. “Might it help? I think it’s fair to say yes, but don’t get a false sense of security that now you don’t have to social distance and you don’t have to take the normal precautions because you’re wearing a bandana.”