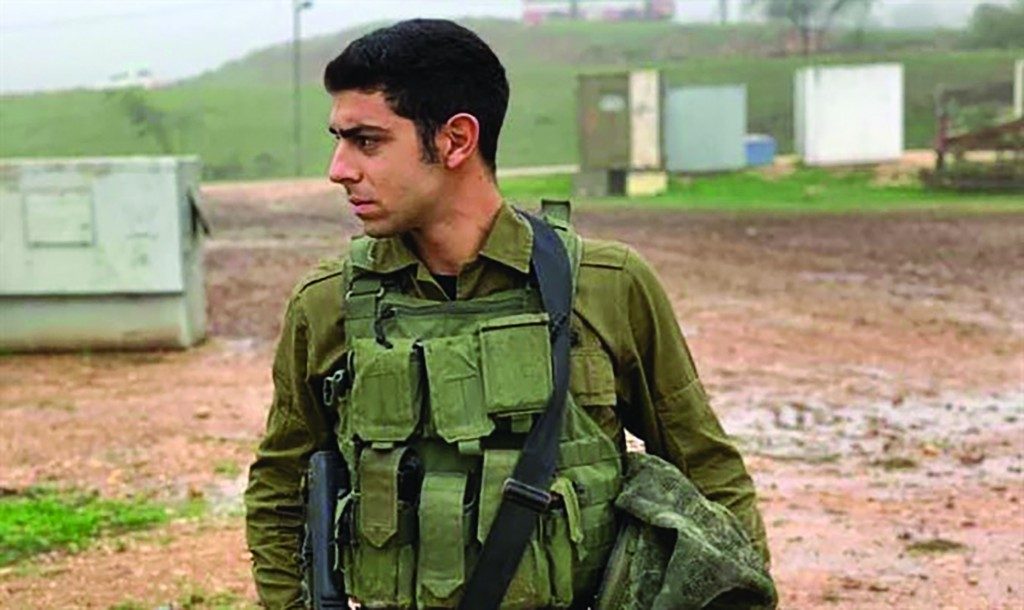 Baruch Ben-Yigal was speaking for many in Israel when he cried out, “I don’t believe that these are our justices!”

His heartrending comment was in response to last week’s High Court ruling barring the army from destroying the home of the terrorist who murdered Ben-Yigal’s only son, Amit, in June. Nazmi Abu Bakr, 49, confessed to throwing the brick that killed Amit, a soldier in an elite unit who was searching the village of Yabed for terrorists.

The consensus in the security establishment and among the general public is that destroying the homes of terrorists is a deterrent, not collective punishment. In fact, it is the only way to deter lone terrorists (on condition it is executed in close proximity to the crime).

Practically speaking, there is no death penalty in Israel, not even for the most heinous murderers who break into homes on Shabbos night and slaughter entire families, and “life sentences” are meaningless.

For one thing, there is a reasonable chance that the murderers will be released in a prisoner exchange, as was the case with the more than 1,000 terrorists released for IDF soldier Gilad Shalit. For another, the Palestinian Authority pays its “martyrs” a monthly salary that far exceeds what they could have earned on the outside, bringing honor and wealth to the families (unlike in normal societies, where families struggle financially and feel shame when a relative is in prison).

Finally, Israeli prison is not such a bad deal. Inmates earn degrees in correspondence courses, receive regular family visits and have access to entertainment.

The only thing that will deter a terrorist is the knowledge that his family will be left homeless by his deed. This also leads to families turning in relatives they know to be plotting attacks. Either way, it is deterrent that saves lives.

Despite this, two of the three High Court justices put their concern for the family of the terrorist above that of the family of the victim, causing untold anguish to Baruch Ben-Yigal. Worse, by banning demolitions and eliminating the only thing that deters terrorists, the court condemned other Israelis to die in attacks.

Justice Manny Mazuz, in justifying his action, noted that “the serious harm done to innocent family members [of the terrorist] cannot be ignored.” Justice George Kara concurred, adding that “the consequences of his [the terrorist’s] actions should not be cast on to those who have not sinned.”

Only one justice, Yael Willner, a religious Jew, voted to allow the demolition to proceed due to “the seriousness of the act … its fatal consequence” as well as “the use made of the structure where the attack was carried out.”

The ruling is so wrong, so illogical, so clearly an illustration of showing mercy to the cruel, that even Defense Minister Benny Gantz of Blue and White criticized it, saying, “Destroying homes as deterrence is an important tool in the war against terror.”

An appeal is planned, which hopefully will allow the matter to be reconsidered in a larger judicial forum. In the meantime, the outrageous ruling is yet another reminder of the need to change the system of selecting justices in Israel so that it represents the values of the majority, not those of B’Tselem.