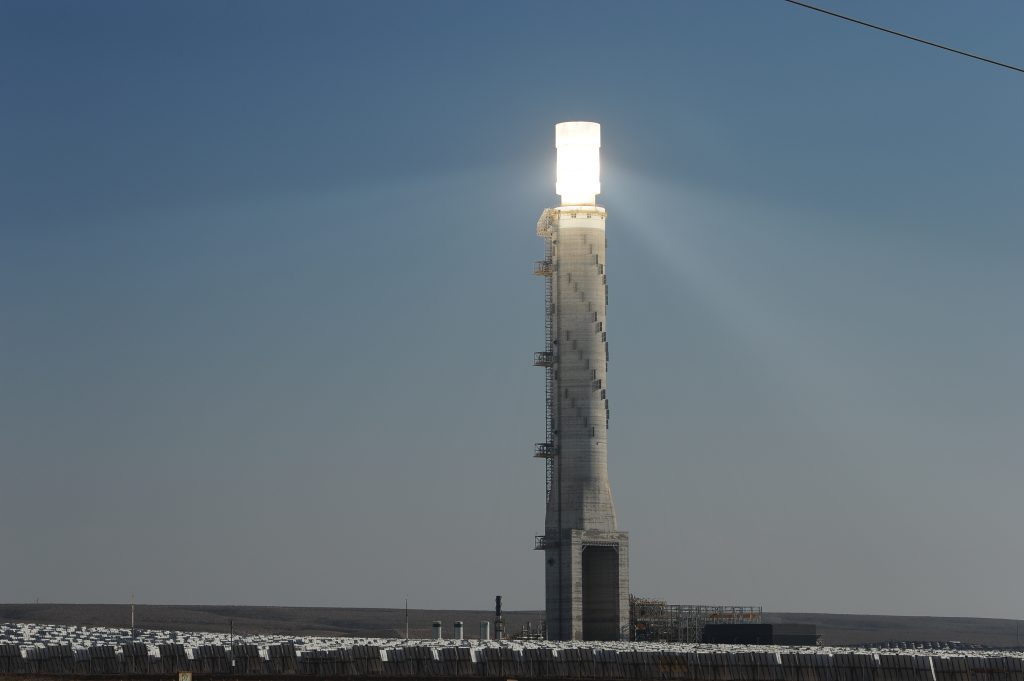 Prime Minister Binyamin Netanyahu‏‏ told the Knesset on Wednesday that “the peace agreement with the UAE is a great opportunity to inject new investments in the Negev.”

“In the Negev, you are developing the whole gamut of desert agriculture, water and solar energy. These things are very interesting to our friends in the UAE,” Netanyahu told a meeting of the Negev Lobby.

“I am aware of their desire to invest here in their sovereign wealth fund, which, by the way, is almost $1 trillion. They are very interested in investing in Israel. I also intend to bring them to the Negev, and I am certain that you will show them the great possibilities that exist here.”

Besides agriculture and renewable energy, the workgroup has been promoting the idea of building a major international airport in Nevatim.

Netanyahu also tried to correct what he believes is a misperception about the condition of the Israeli economy, which the local media have described as being in recession.

“We received amazing numbers. Nobody knows this because the media has not reported on it completely and fully. They said that our economy has contracted and that we are in a recession — the whole world is in a recession. However, the recession in Israel, the degree to which our GDP has contracted according to the Central Bureau of Statistics, is exactly half of the contraction and the recession in Europe and almost all countries. Israel is practically the economy that has contracted the least, except for South Korea and several Baltic countries.

“You have not heard about this, of course. I say this because the truth needs to be told. The truth is that we are truly committed to pulling Israel out of this economic difficulty that is affecting the world.”