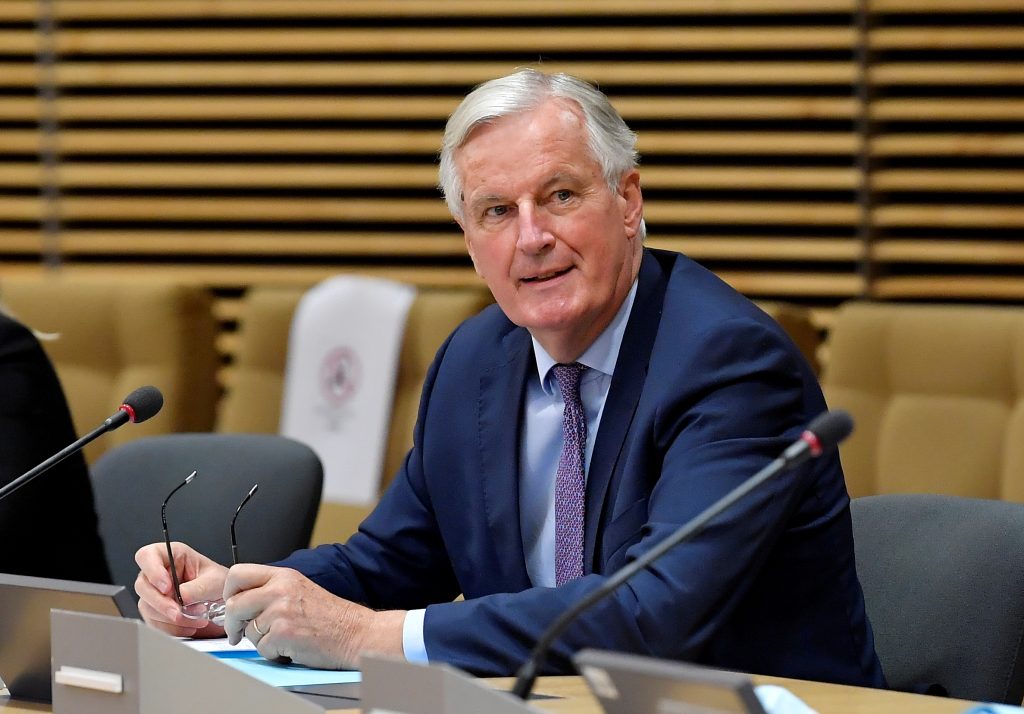 Negotiators for the European Union and Britain began a seventh round of talks on Wednesday to reach a post-Brexit deal on all aspects of future relations, from trade to security, though diplomats said a deal was still weeks away at the earliest.

British chief negotiator David Frost and his EU counterpart, Michel Barnier, dined together on Tuesday ahead of the talks, which have snagged on the issues of fishing rights in British waters and ensuring state aid preserves fair competition. “The state aid part of the level playing field and fisheries remain the main hurdles. If this moves, everything else will fall into place,” said an EU diplomat.

“This round should not bring major breakthroughs: Eyes are on the last one in September.”

Britons voted in a referendum four years ago to leave the EU and, after tortuous divorce talks, Britain formally left the 27-nation bloc on Jan. 31.

The U.K. is now in a transition period to the end of this year, but a deal on its future relationship with the EU will need to be wrapped up by October to ensure it is ratified by that deadline.

If they fail to strike a deal, trade between the two will be on World Trade Organization terms, which would include tariffs and quotas and be more burdensome for businesses.

Barnier said last month the “level playing field” was the biggest remaining hurdle, but also listed energy and transport cooperation, as well as rules on marking the origin of products.

Rahman said a messy “no deal” with the prospect of delays at the border and food shortages would be a major risk for British Prime Minister Boris Johnson’s troubled government, and so pressure on him to agree a last-minute compromise would grow.