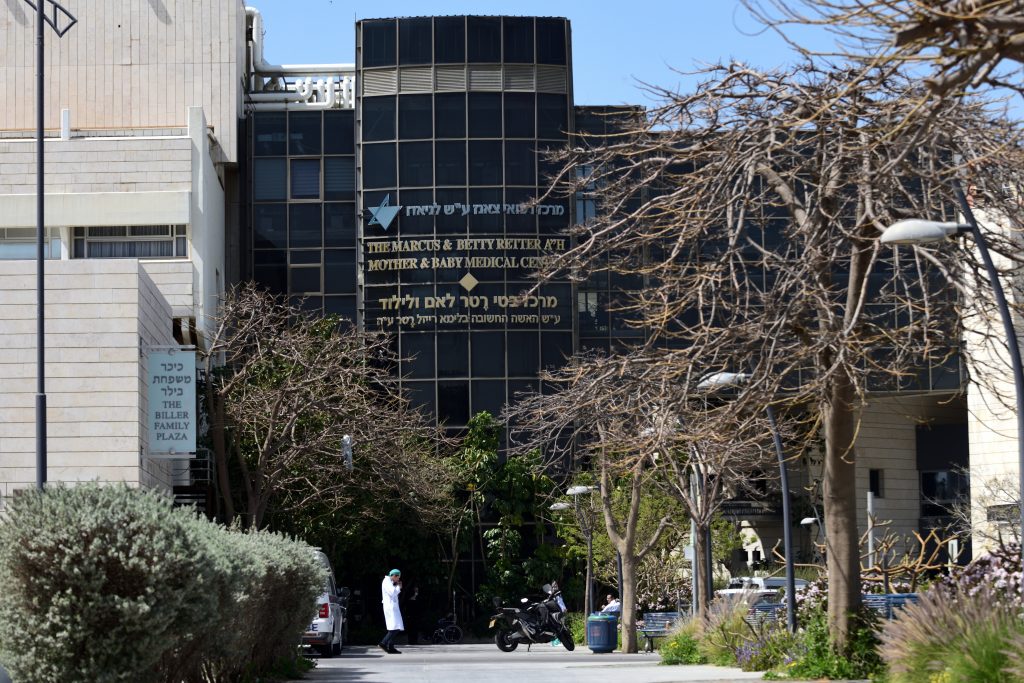 An outbreak of the coronavirus has been reported at Laniado Hospital in Netanya, where 24 elderly patients were diagnosed with the disease and confined to a special isolation ward, according to Army Radio.

Most of the patients are asymptomatic, Prof. Tzvi Shimoni, medical director of Laniado, said. Some staff members were also found to be infected, and they were not showing symptoms.

The hospital outbreak was detected after a geriatric patient was sent to the emergency room and found to be infected with the coronavirus. Subsequent testing in the geriatric wing confirmed the other cases.

The hospital subsequently conducted mass testing in the geriatric wing and found the other coronavirus patients. The origin of the outbreak has not been determined.

Shimoni explained to Army Radio that Laniado is struggling along with other hospitals under a nationwide shortage of testing kits, which impedes its ability to detect and track Covid-19 infections.

The hospital usually receives 400 test kits every week, but received only 200 kits this week due to shortages.