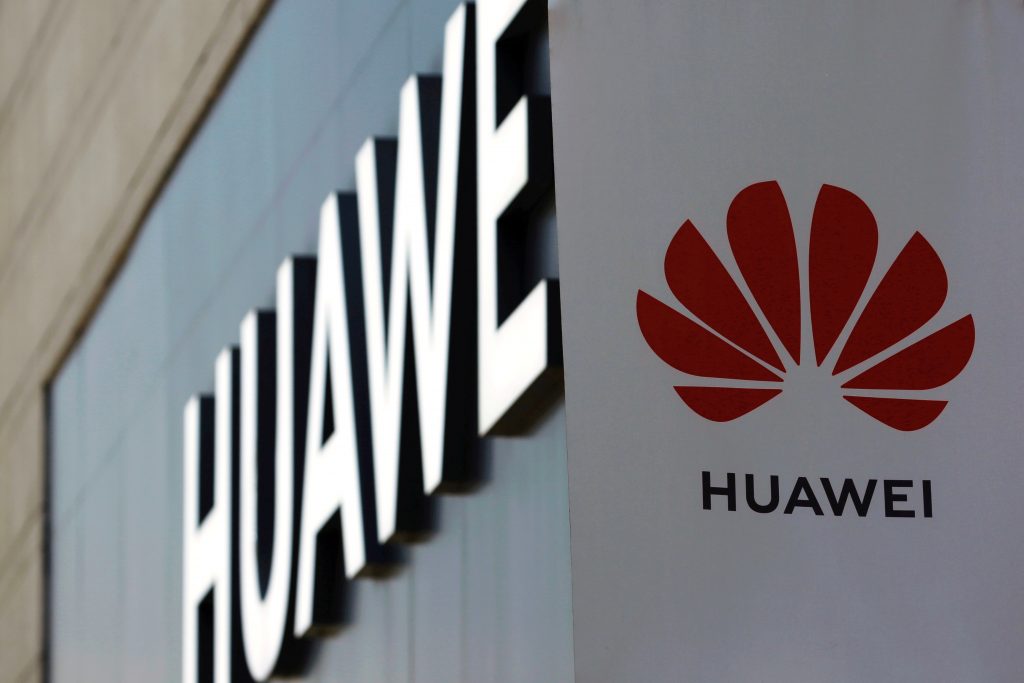 The Commerce Department is tightening restrictions on China’s Huawei Technologies Co, aimed at limiting its access to U.S. software and technology.

Regulations announced in May were aimed at preventing the Chinese telecommunications giant from obtaining semiconductors developed or produced with U.S. software or technology, without a special license. Commerce Secretary Wilbur Ross told Fox Business that Huawei has evaded the restrictions. “They were going through third parties,” Ross said. “The new rule makes it clear that any use of American software or American fabrication equipment is banned and requires a license.”

In an appearance on Fox on Monday, President Trump said “We don’t want their equipment in the United States, because they spy on us.” Secretary of State Mike Pompeo added in a tweet that the U.S. government “dealt a direct blow to Huawei and the repressive Chinese Communist Party by further limiting Huawei’s ability to acquire U.S. technology and compromise the integrity of the world’s networks and Americans’ private information.”