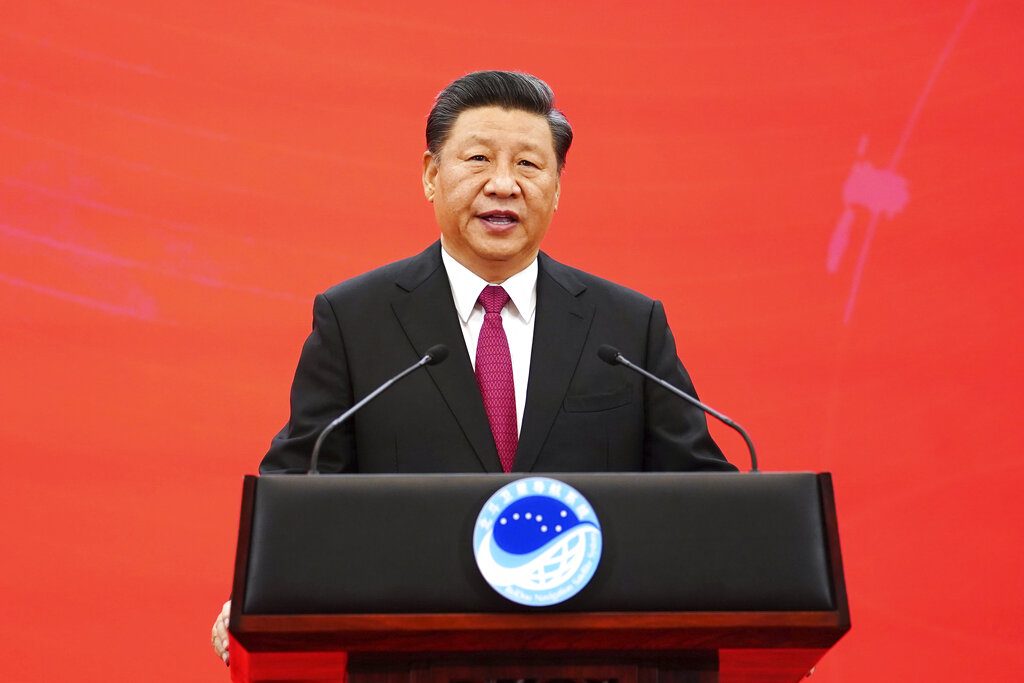 Fox News has reported that U.S. Intelligence officials are confronting Chinese interference in the U.S. election.

“China poses a greater national security threat to the U.S. than any other nation – economically, militarily and technologically. That includes threats of election influence and interference,” Director of National Intelligence John Ratcliffe told Fox News. He added that “China is concerned that President Trump’s reelection would lead to a continuation of policies that they perceive to be ‘anti-China.”