Community Suspect Who Abducted a Girl in Bensonhurst Arrested
Community 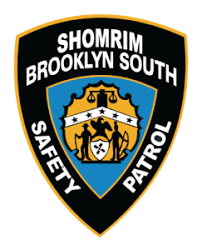 A horrifying story that played out in Bensonhurst when a man abducted a frum girl and took her into his apartment ended with his arrest.

Shomrim received a call shortly before 9 o’clock Tuesday morning for a child that didn’t show up to day camp. Shomrim immediately launched a search for the girl sending out volunteers to comb the neighborhood.

One of the volunteers out canvassing the area spotted he girl, who was unharmed, coming out of a building. After a brief investigation it was determined that she wasn’t missing but rather abducted by a stranger. The suspect was ultimately arrested.

Shomrim reminds all parents to reiterate to their children the danger of talking to strangers or following them.