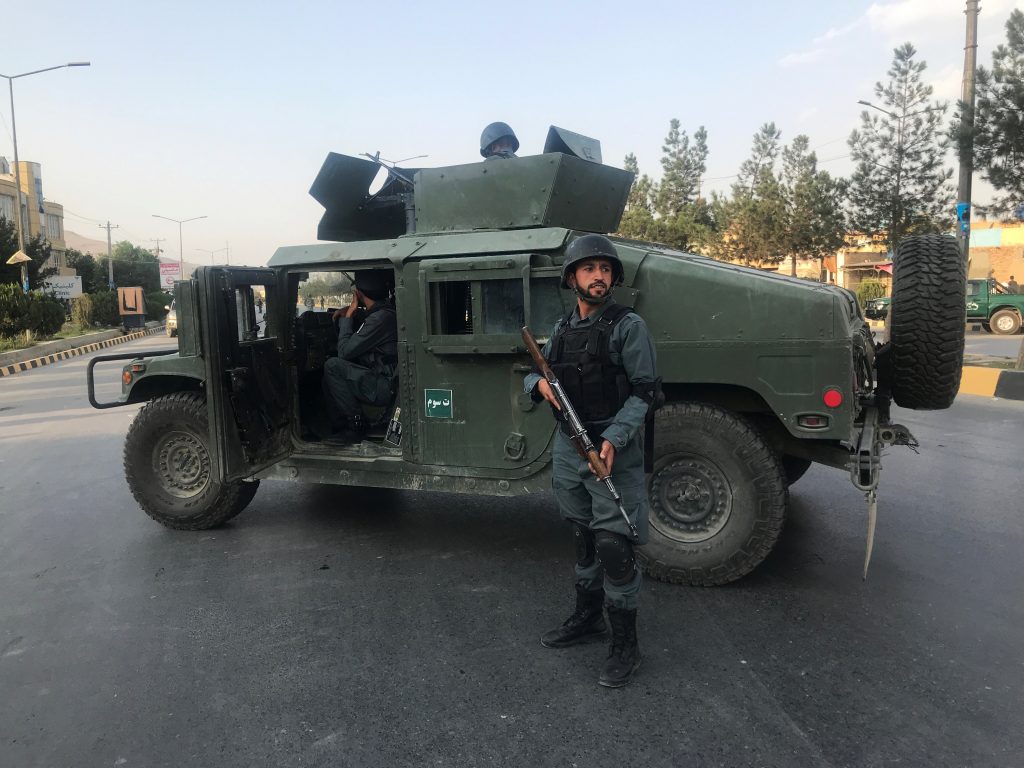 Blasts shook the diplomatic area, which sources told Reuters was quickly placed under lockdown as workers in embassies took cover in safe rooms.

It was not immediately clear whether there were any casualties or who was behind the attack, which took place on Afghanistan’s independence day and as the United States is withdrawing troops while trying to usher peace talks to end almost 19 years of war.