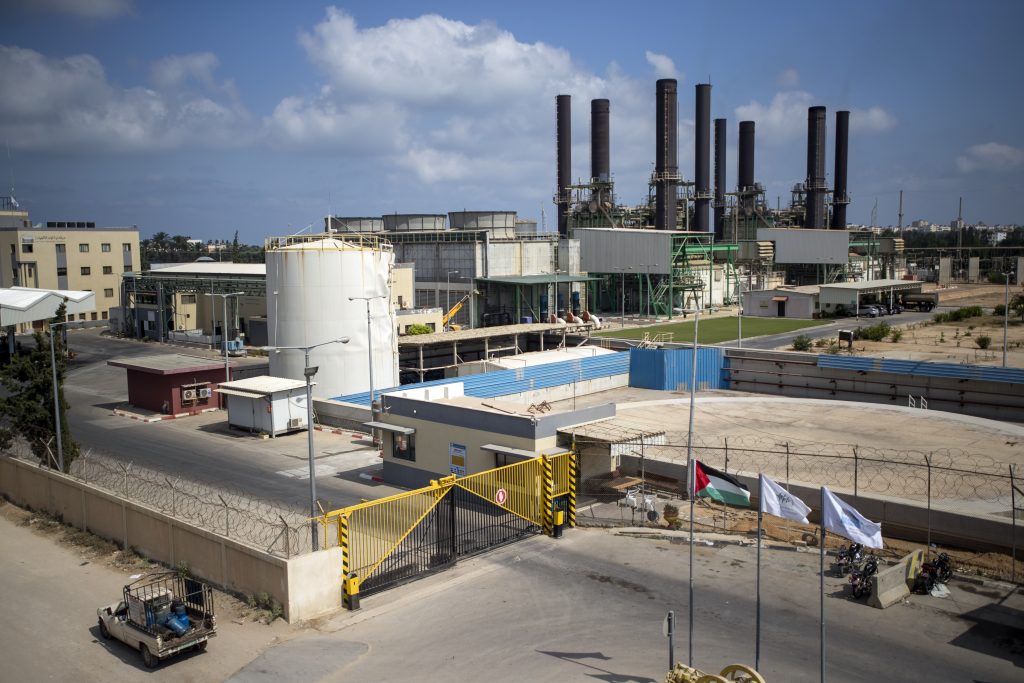 Gaza’s sole power plant shut down on Tuesday, leaving the territory’s 2 million residents with only around four hours of electricity a day after Israel cut off fuel supplies in response to incendiary balloons launched by Palestinian terrorists.

Tensions have risen in recent weeks between Israel and Hamas, the Islamic terror group that has ruled Gaza since 2007. The balloons, launched across the frontier by Hamas-affiliated groups, have set farmland ablaze, prompting retaliatory strikes by Israel.

Hamas is demanding, through Egyptian and Qatari mediators, that Israel take steps to further ease a crippling blockade it imposed when the terrorists seized control from rival Palestinian forces in 2007.

The closure of the power plant further reduces the supply of electricity in the territory, which was already experiencing frequent, widespread blackouts at the height of the scorching summer. Power lines running from Israel provide three to four hours of electricity a day for most households.

“Many services are threatened with collapse if this crisis continues,” said Mohammed Thabet, a spokesman for Gaza’s power distribution company. He called on Israel to allow the resumption of fuel deliveries paid for by Qatar.

The Health Ministry meanwhile warned of “dangerous consequences” for patients in the territory’s intensive care units.

On Monday, Egyptian mediators were in Gaza in an effort to reduce tensions and prevent another large-scale conflict between Israel and Hamas, which have fought three wars and several smaller battles since 2007. They departed without announcing any agreement.