Israel Gantz: UAE Peace Deal Is Very Good, But I Should Have Been Updated on It
Israel 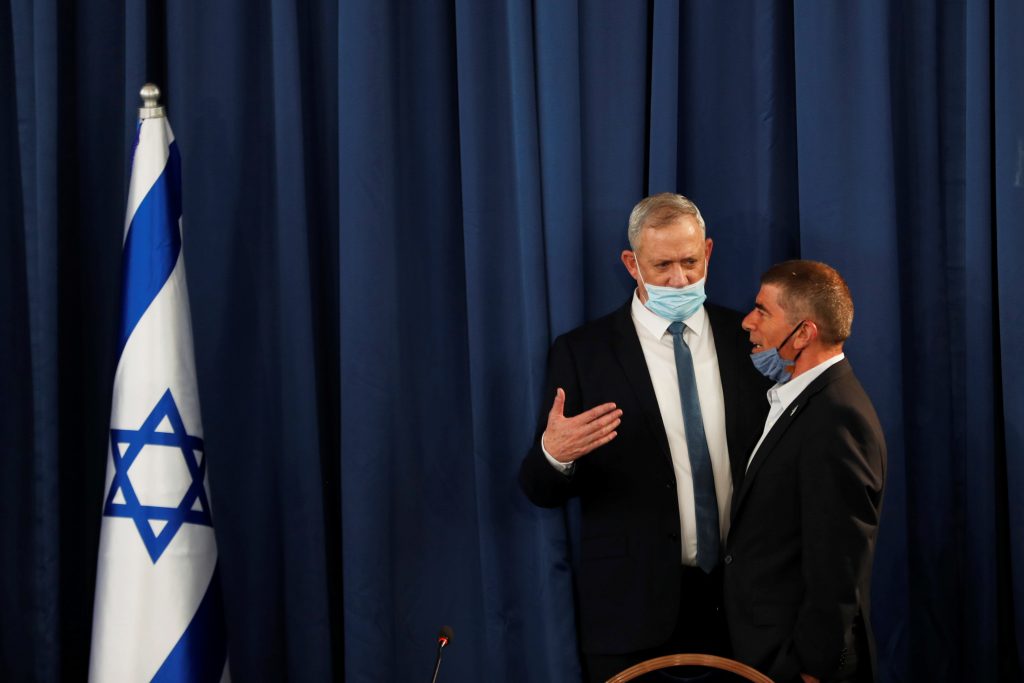 Defense Minister Benny Gantz expressed satisfaction with the peace deal between Israel and the United Arab Emirates, only added that he should have been updated about it ahead of time. Gantz made these remarks to reporters after his release from the Sheba Medical Center having recovered from back surgery on Tuesday.

“This deal is important and has great potential for regional development that is very desirable for Israel,” Gantz said, adding that it was improper not to update him on the agreement, and that it would be wrong for the Americans to sell F-35 planes to the UAE, “it is not good for this plane to be traveling around in other areas.”

Gantz said Israel’s qualitative military edge in the Middle East must be maintained, but “I will support the agreement to forge diplomatic relations with the UAE while preserving Israel’s security interests in the region.”

Foreign Minister Gabi Ashkenazi, who was also left in the dark on the deal, said on Tuesday that the deal is “a very historic and significant agreement for the State of Israel that would not have been possible without building a broad infrastructure of formal relations.”

Ashkenazi added that he “hopes that there will be more countries that will join this agreement.” The foreign minister further said that he instructed the Foreign Ministry to prepare for further steps in the implementation of the agreement.