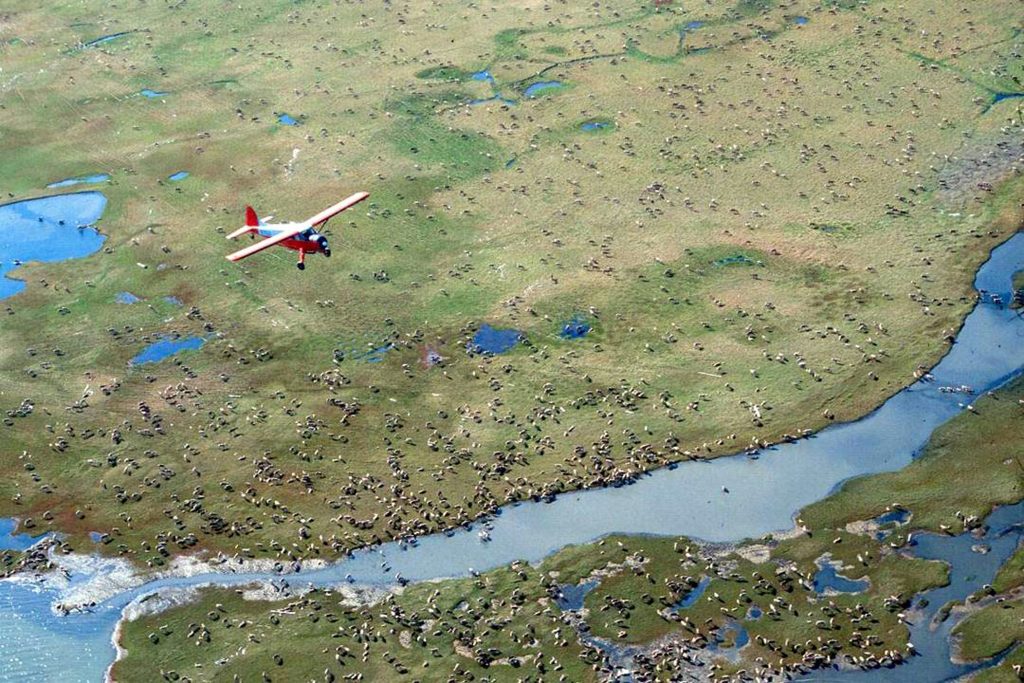 The Trump Administration on Monday finalized a plan to allow oil and gas drilling in Alaska’s Arctic National Wildlife Refuge, putting it on track to issue decades-long leases in the pristine wilderness area before a potential change in U.S. leadership.

The energy industry and Alaska Governor Michael Dunleavy said opening ANWR to drilling would create jobs and boost the state’s economy, which is reliant on oil production. Democrats and green groups, meanwhile, criticized the move as a giveaway to Big Oil that would harm the Arctic’s unique ecosystem and native people.

The Interior Department could hold a sale of oil and gas leases in ANWR by the end of the year, Secretary David Bernhardt said on a conference call with reporters.

A Republican-passed tax bill in 2017 opened the area to oil and gas leasing, a key pillar of U.S. President Donald Trump’s agenda to expand fossil-fuel production. However, lease sales in the state have been weak for most of the last decade, and statewide production has dropped steadily for the past 30 years.

If found, oil production could begin in ANWR in about eight years, Bernhardt said, with activity lasting about 50 years.

The 19-million-acre refuge is home to wildlife populations including Porcupine caribou and polar bears and has been off-limits to drilling for decades. In recent months, several big U.S. banks have said they will not finance oil and gas projects in the Arctic region.

The sloping terrain and lack of water makes ANWR less advantageous for drilling activity than the National Petroleum Reserve, or NPR-A, which occupies the westernmost part of the North Slope, scientists have said.

The Gwich’in Steering Committee, which represents tribes that depend on the caribou for subsistence, tweeted that “the fight to protect the calving grounds of the porcupine caribou is not over.”

ANWR has been tested only once for the potential to extract fossil fuels. Bernhardt said companies would bid on leases despite a lack of seismic testing that is a precursor to drilling. A year-end sale could thwart subsequent efforts by a potential Democratic administration in 2021 to stop drilling in ANWR.

“I’m not really driven by the political dynamics” of the Nov. 3 presidential election, Bernhardt said.

Asked about the possibility of lawsuits, Bernhardt said he was “very comfortable with the lines that we drew in this case.”

Alaskan oil production has dwindled in the last three decades. The state currently produces roughly 500,000 barrels per day of crude oil, down from more than 2 million bpd in 1988, according to U.S. Energy Department figures.