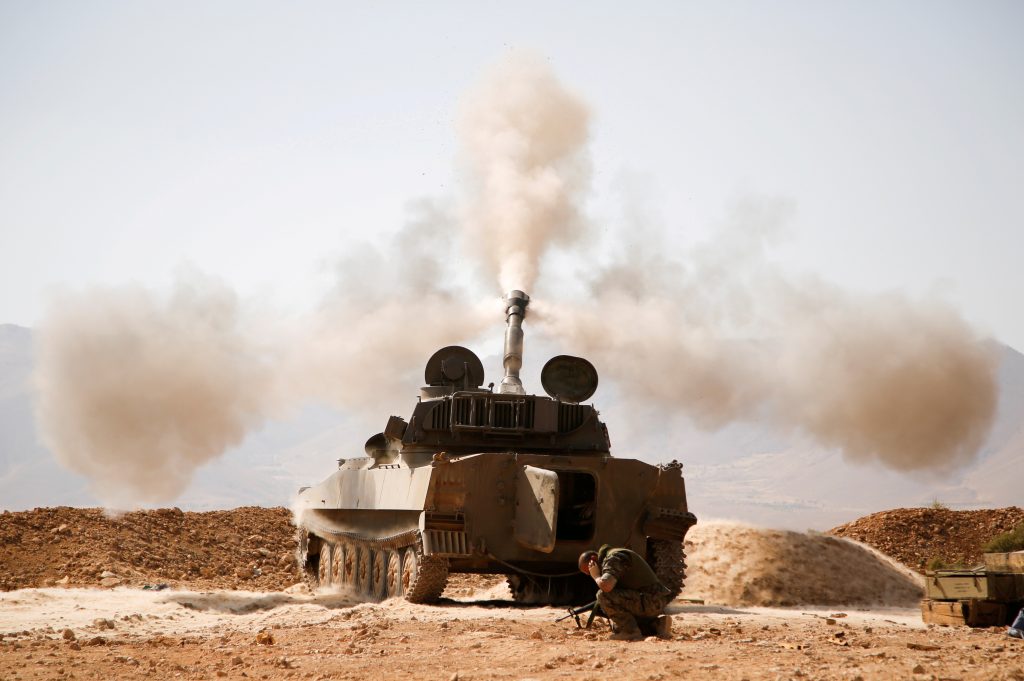 Syrian state media and an opposition war monitoring group reported that a U.S. helicopter gunship on Monday attacked a Syrian army checkpoint in the country’s northeast, killing one soldier and wounding two others.

According to the reports, the attack came after the Syrian army prevented an American convoy from passing through. There was no immediate comment from the U.S. military on the reported incident.

Tensions have been rising in northeast Syria between government forces and U.S. troops in recent months. In several instances, Syrian troops prevented U.S. forces from entering several areas in the region.

Syrian state media said the helicopter attack took place in the village of Tal Dahab, near the town of Qamishli.

The Britain-based Syrian Observatory for Human Rights gave no breakdown of the casualties but said that before the strike, an argument broke out between the Syrian and U.S. troops.

Hundreds of U.S. troops are stationed in northeastern Syria, working with their local partners from the Kurdish-led Syrian Democratic Forces to fight against the Islamic State group.