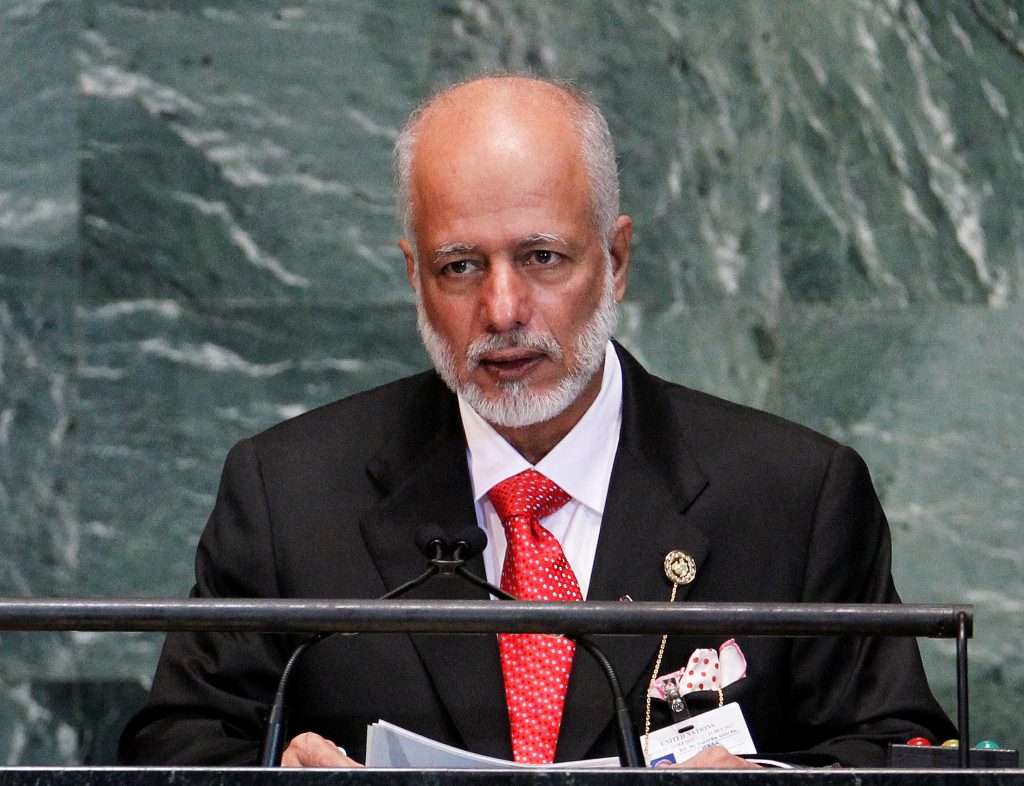 Bin Abdullah affirmed Oman’s support “to achieve a comprehensive, just and lasting peace in the Middle East and the need to resume the peace process negotiations and to fulfill the legitimate demands of the Palestinian people to establish their independent state with East Jerusalem as its capital,” the ministry said.

It said bin Abdullah also spoke to Jibril Rajoub, secretary general of the central committee of the Palestinian Fatah group.