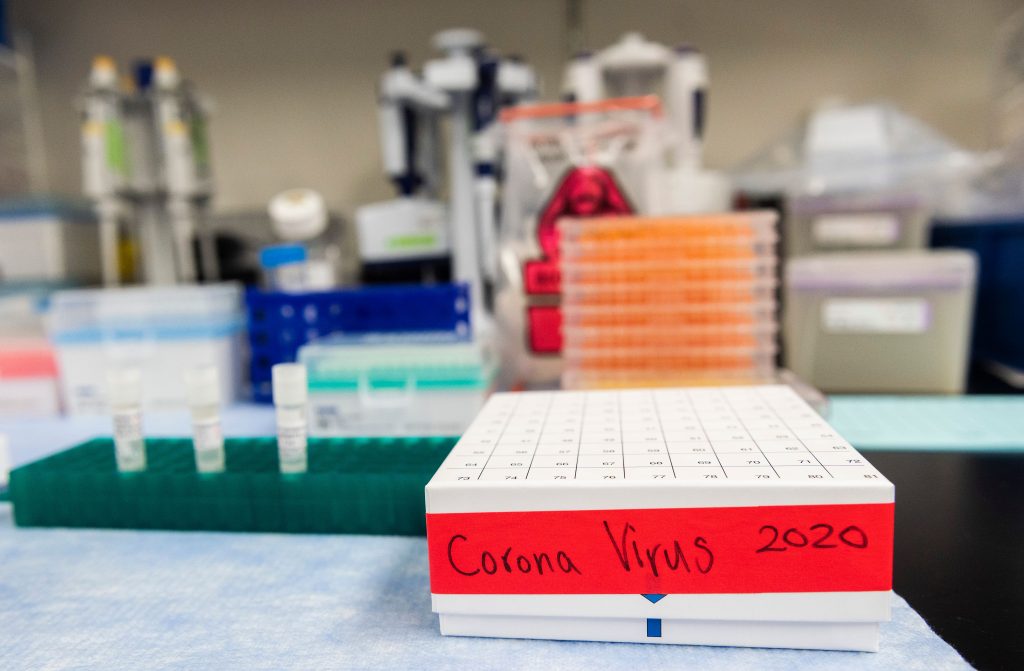 U.S. drug developer Novavax Inc. said on Monday that it is starting a mid-stage study of its experimental COVID-19 vaccine in South Africa, as the country experiences a surge in coronavirus cases.

The Phase 2b trial study of NVX-CoV2373 will be conducted on about 2,665 healthy adults and will evaluate the safety and immunogenicity in about 240 medically stable, HIV-positive adults, the company said in a statement.

“Because South Africa is experiencing a winter surge of COVID-19 disease, this important Phase 2b clinical trial has the potential to provide an early indication of efficacy, along with additional safety and immunogenicity data for NVX-CoV2373,” said Novavax research chief Gregory Glenn.

South Africa is fifth-worst affected country with 583,653 coronavirus cases and 11,677 deaths, according to a Reuters tally.

The Bill & Melinda Gates Foundation is providing a $15 million grant toward the clinical trial, the company said.

Novavax said it intends to initiate the Phase 2 portion of this trial in the United States and Australia in the near future and that it would include about 1,500 candidates.

Earlier this month, Glenn told Reuters the company would start much larger late-stage clinical trials soon and could potentially glean enough data to obtain regulatory approvals as early as December.

The U.S. government in July had awarded Novavax $1.6 billion to cover testing and manufacturing of a potential vaccine for the novel coronavirus in the United States with the aim of delivering a 100 million doses by January.

Last month AstraZeneca said late-stage trials of its experimental drug AZD1222, which is developed by AstraZeneca and Oxford University, are under way in Brazil and South Africa and due to start in the United States, where prevalence is higher.