Israel Netanyahu Admits He Kept Gantz, Ashkenazi in Dark on UAE Deal Due to Fear of Leaks
Israel 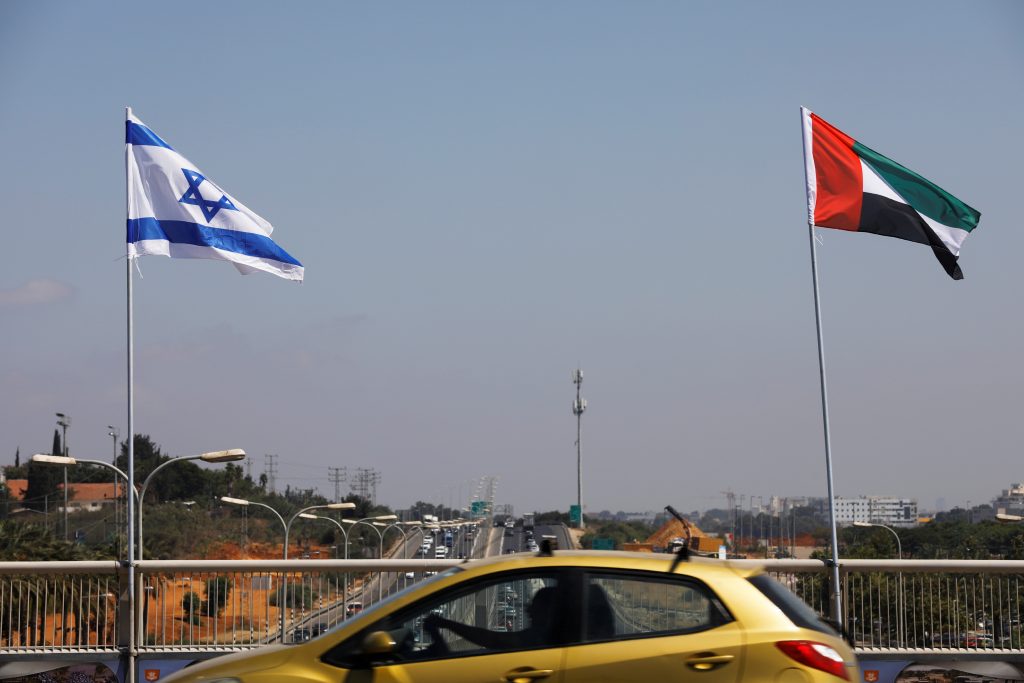 Prime Minister Binyamin Netanyahu admitted that did not reveal that he was negotiating a deal with the United Arab Emirates to the heads of Blue and White, because he was afraid they would leak the secret negotiations, Netanyahu said in an interview with the Yisrael Hayom newspaper published on Monday.

“I have been working on this deal for three years, and they have been on the scene for a couple of months,” Netanyahu said. “The agreement was that we would keep it discreet, in order to prevent Iran and others from torpedoing it.”

When asked if he thought that Ashkenazi and Gantz would leak the UAE talks to Iran, he replied: “Not to Iran. I did not say they would leak it to Iran. They could have spoken to people close to them, and the information could have come out.”

Asked if he thought his partnership with Gantz could last three years, with Gantz to serve as prime minister for the second year and a half, Netanyahu said it could if Gantz and his Blue and White colleagues behaved properly.