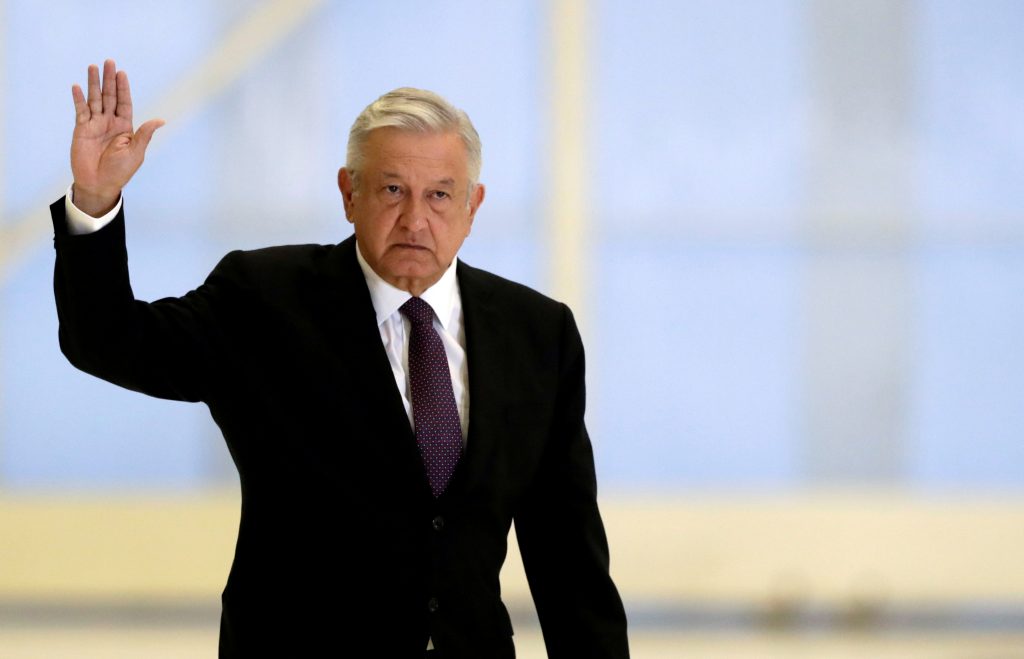 Mexican President Andres Manuel Lopez Obrador said on Monday he would volunteer to be among the first to try a Russian vaccine for the novel coronavirus if it proved effective.

Moscow’s decision to approve the vaccine and produce the first batches after less than two months of human testing has raised concerns among some scientists considering only about 10% of clinical trials are successful. Some scientists have said they fear Russia may be putting prestige before safety.

“I’d be the first to be vaccinated,” Lopez Obrador said at his regular morning news conference.

Meanwhile, the global vaccine race continues. The governments of Mexico and Argentina have partnered with pharmaceutical company AstraZeneca Plc to produce a vaccine.

Martha Delgado, a Mexican deputy foreign minister, said the country will need up to 200 million vaccine doses and that if so-called Phase III trials conclude successfully, the first could be available by April next year.

Mexico’s government has so far reported a total of 522,162 confirmed coronavirus cases and 56,757 deaths.