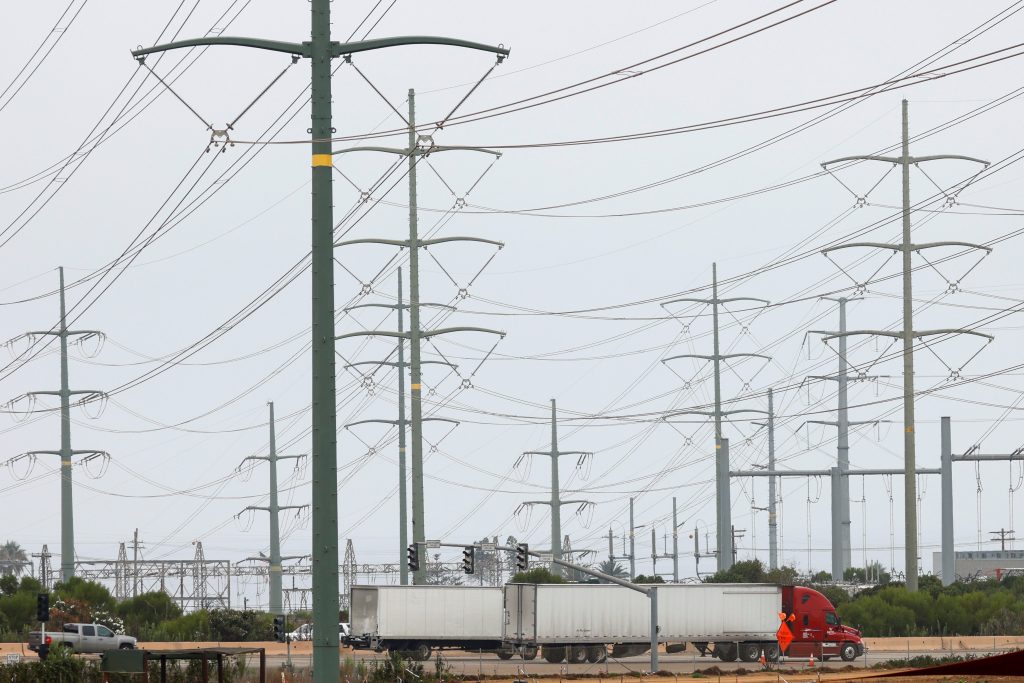 The operator of California’s electric grid said up to 3.3 million homes may lose power Monday as part of rolling outages to ease pressure on the state’s energy grid.

The California Independent System Operator says it will likely order utility companies to turn off power starting around 4 p.m. as demand for electricity to cool homes soars during the hottest part of the day beyond the power available in the grid.

The state’s electric grid is ordering more shutoffs because of an energy shortage caused by a heat wave engulfing the West Coast.

California ISO CEO and President Steve Berberich said the state is short about 4,400 megawatts, which equates to about 3.3 million homes. He says those affected can expect to lose power for about two hours.