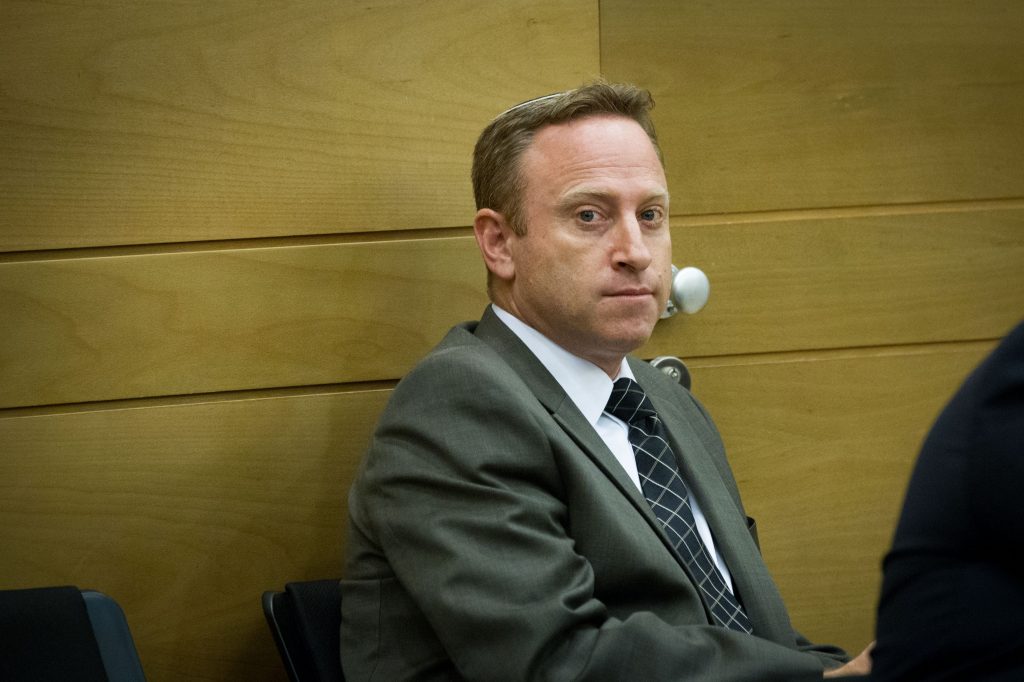 A former chief of staff to Israeli Prime Minister Binyamin Netanyahu‏‏ was indicted on Monday for alleged fraud and breach of trust while serving in the post in 2014, according to media reports.

The indictment of Ari Harow, who has turned state’s witness against Netanyahu in the corruption cases against him, was submitted as part of a plea deal reached with the State Prosecutor’s Office.

Harrow is accused of presenting false documents on the sale of his holdings in the 3H Global company, a divestiture required in order to qualify for the senior governmental position. After he entered the job, it emerged that he secretly retained his connection to the company.

The plea deal will see Harow admit his guilt in exchange for the sides jointly agreeing to recommend six months of community service as well as a fine of 700,000 shekels ($205,446).