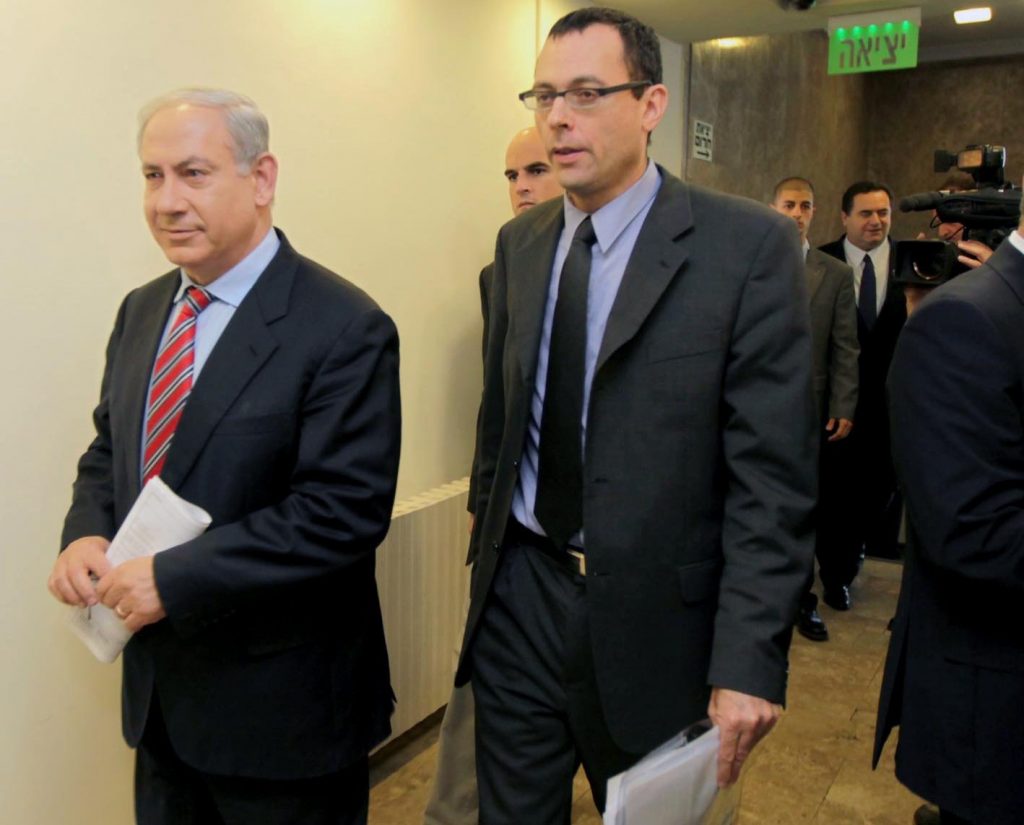 The legislative proposal aimed at saving the coalition was approved by the Knesset Finance Committee on Monday, but it remained unclear whether it would make it through the plenum votes.

The bill, introduced by Derech Eretz MK Zvi Hauser, would give the government another 100 days to pass a budget, thus escaping the August 25 deadline, which would automatically trigger elections if the budget is not approved by then.

The idea was put forth as a way of temporarily resolving a coalition crisis ostensibly over whether to have a one-year or two-year budget. Now Likud and Blue and White have until December 3 to work it out.

Uncertainty surrounding the bill’s fate was in part due to Likud’s commitment to support it in the first and second plenum readings, but the third and final reading was left as a question.

In addition, it was unclear whether the United Torah Judaism party will vote for it, since it favors passage of a new state budget without delay, in order to clear the logjam of funding for many programs that cannot be implemented without a formal budget.

During Monday’s Finance Committee meeting, an acrimonious clash broke out between Hauser and opposition MKs, who oppose the delay.

“What has stopped you from approving the budget until now?” MK Ram Ben-Barak of Yesh Atid asked Hauser.

Fellow Yesh Atid MK Miki Levy fumed that the coalition was made up of “a gang of good-for-nothings.”

Hauser responded: “I understand that the purpose of the opposition, or what it seeks, is to punish the coalition, but it must not punish the people. You know that we can’t pass a budget in seven days, so stop lying to the public. Take a look at the public, show maturity and solidarity with the public and help prevent elections.”