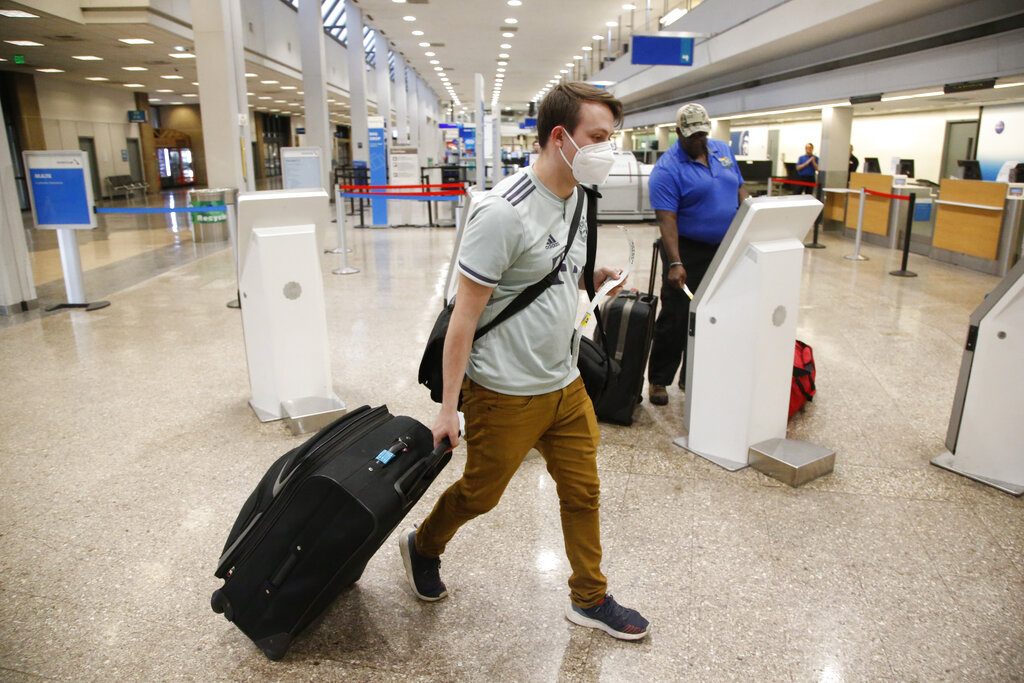 American Airlines is planning to drop flights to up to 30 smaller U.S. cities if a federal requirement to continue those flights expires at the end of next month, an airline executive familiar with the matter said Thursday.

American agreed to keep serving those smaller cities as a condition of receiving $5.8 billion in federal payroll help this spring. However, the money and the requirement to serve those destinations both expire Sept. 30 unless they are extended.

The move by American could put more pressure on Congress and the White House to give passenger airlines another $25 billion for labor costs. Airline unions and the airlines, which are struggling with a steep downturn in revenue as the pandemic undercuts air travel, are lobbying Congress for the money.

American is telling the federal government that if relief money is extended, it won’t drop cities, but if the money is not extended, it will, said Brett Snyder, a travel agent who writes about the industry at CrankyFlier.com.

“This isn’t an idle threat,” and it “is going to happen at all the network carriers,” Snyder said, referring to the biggest airlines.

Other airlines declined to comment immediately on their plans. An airline trade group said carriers need help because the COVID-19 pandemic continues to damage the industry.

“Demand for air travel has not returned as anticipated,” said Katherine Estep, a spokeswoman for the group, Airlines for America. “Without additional federal aid, U.S. airlines will be forced to make very difficult business decisions, which could include announced furloughs and reductions in service.”

The requirement to preserve most routes that airlines flew before the pandemic has been unpopular with the industry because many of the flights carry few passengers. The Transportation Department declined to extend the rule past Sept. 30, and said in a statement Thursday that it will monitor the public’s access to air transportation.

In March, Congress and President Donald Trump approved up to $50 billion for passenger airlines, including $25 billion in grants and loans to help cover labor costs through September. The idea was that the virus outbreak might subside enough by fall for the airlines to stabilize on their own. However, U.S. air travel has recovered much more slowly than hoped.

After falling 95% in April, air travel in the U.S. has remained down more than 70% in August, compared with a year ago, according to Transportation Security Administration figures. Combined, the nation’s four biggest airlines — American, Delta, United and Southwest — lost more than $10 billion in the second quarter, which analysts believe will turn out to be the industry’s lowest point.

Airlines and their labor unions have been lobbying for more money to be included in a new round of pandemic relief to prevent layoffs in the industry until next April.