Israel UAE Source: Embassy Will Not Be Established in Jerusalem
Israel 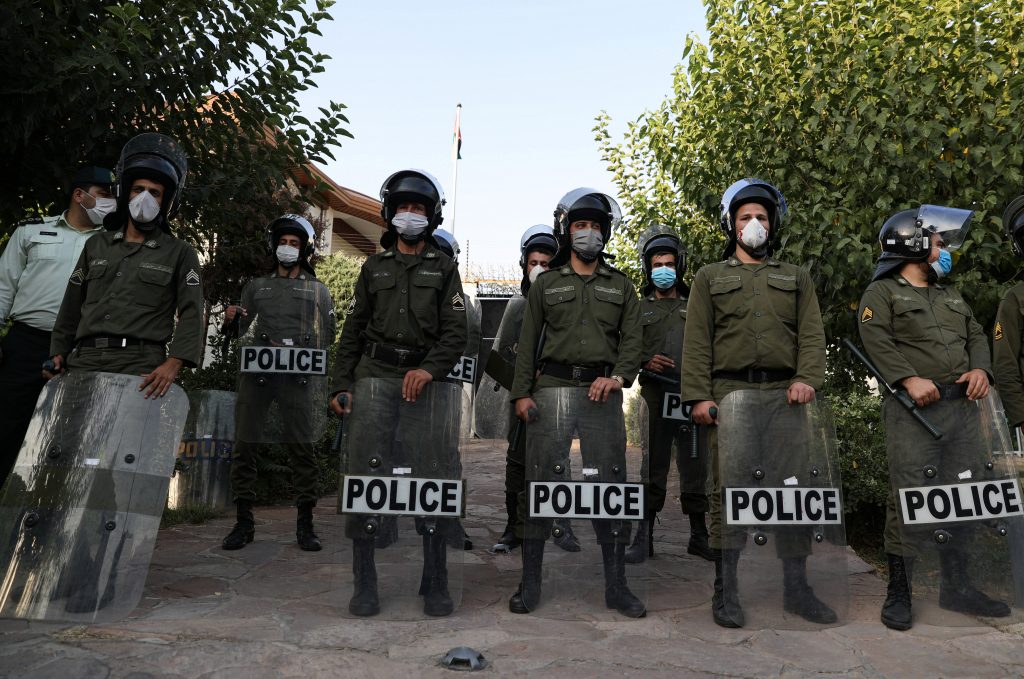 Israel and the UAE announced on Thursday that they will normalize diplomatic ties and forge a broad new relationship under an accord that President Donald Trump helped broker.

The agreement makes the UAE only the third Arab state after Egypt and Jordan to make such a deal with Israel, which has enjoyed special access to U.S. weapons sales.

An official source dealing with international affairs in the UAE said in a conversation with Maariv that while both countries intend to establish embassies with the signing of the agreement, “because there is no mutual normalization without mutual presence on the ground. But,” the source added, “our embassy will not be in Jerusalem.”

He said the joint statement marks the beginning of a process, “but a process does not happen if there is no goodwill and trust on both sides – and these elements are reflected in the statement.”

In his estimation, relations with Israel will develop on several levels. In the first phase, they will focus on economic, scientific, technological, medical and cultural collaborations – and they will lead to further diplomatic relations. “Both sides have taken a risk in the agreement, and now they must consider convincing public opinion on both sides, emphasizing the contribution of the agreement to peace in the region and without waging wars that require them. For us it is hard work, but we took it into account when the agreement was decided,” the source concluded.

Meanwhile, a source close to a government in the Arabian Peninsula, which does not maintain ties with Israel, told Maariv that following the agreement with the UAE, his government will also be interested in normalization and ties with Israel. It should be noted that this is a country that is not included in the list of countries that are mentioned every time the names of candidates for relations with Israel arise. According to the source, it is influential economic factors that are pushing to institutionalize his country’s ties with Israel.