Israel Skies Open for Israelis to Travel to, Return From, ‘Green’ Countries
CoronavirusIsrael 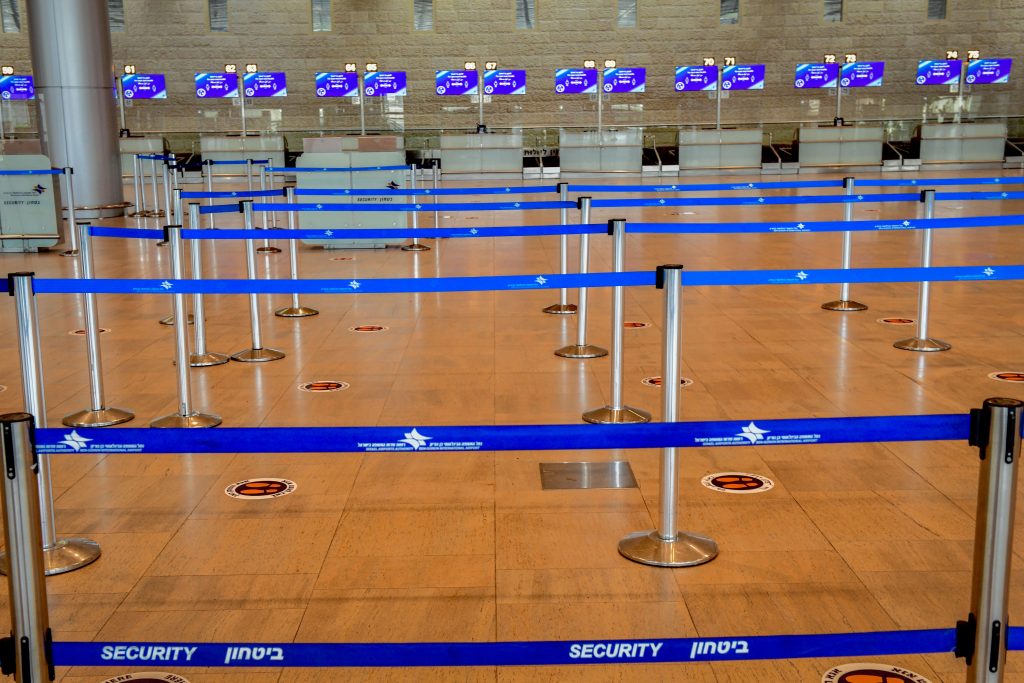 After months of closed skies, limited flights to some European countries began Sunday, allowing Israelis returning from a number of countries designated as “green” to enter without needing to quarantine, while Israelis will be able to travel to three countries without isolating first.

Israelis will be allowed to travel to Bulgaria, Croatia, and parts of Greece and not have to enter quarantine when they return home.

Israelis will be allowed to enter four destinations in Greece including Athens, with the number arriving at each destination at 600 per week, as agreed by Foreign Minister Gabi Ashkenazi and Greek Foreign Minister Nikos Dendias in Israel on Thursday.

The four places Israelis are permitted to travel to are Athens, Crete, Thessaloniki, and Corfu.

The first flight of Israeli tourists to Bulgaria departed Sunday and on Tuesday the first tourist flight to Greece will depart.

Due to the ongoing second wave of new coronavirus cases, Israel is currently considered by the EU as a ‘red’ country and therefore most countries still refuse to accept Israeli tourists into their territory.