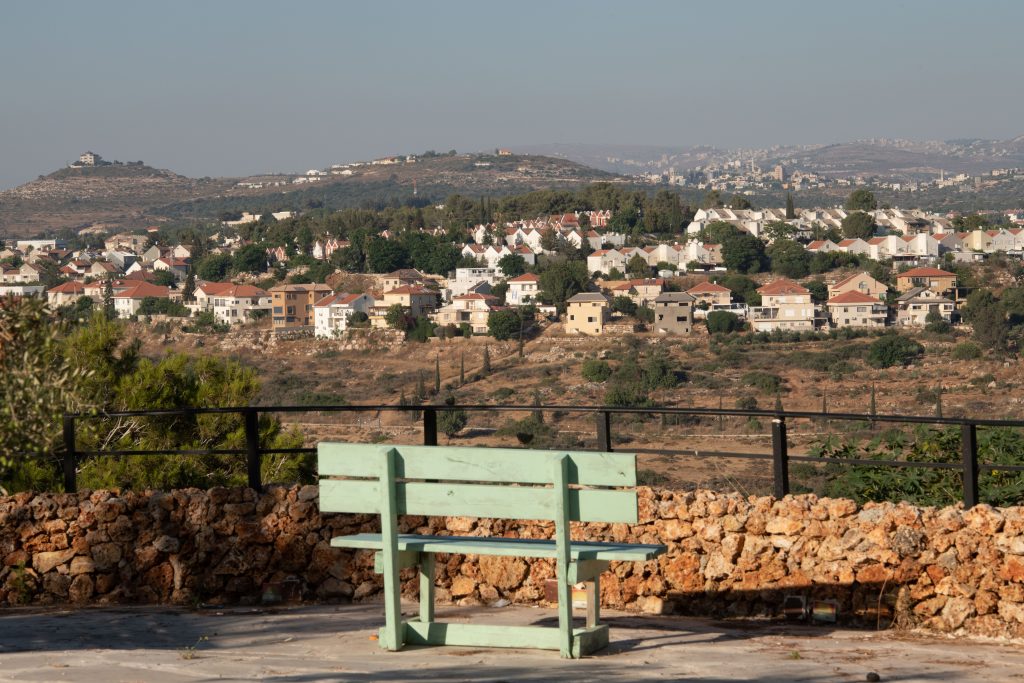 If given a choice between normalization of ties with the United Arab Emirates or extending Israeli sovereignty to parts of Yehudah and Shomron, over three quarters of Israelis prefer the deal with the UAE, according to a poll released on Sunday.

The Channel 12-sponsored Direct Polls research found that 76.7 percent of respondents opted for peace with the UAE, versus just 16.5 percent who choose applying sovereignty, while 3.1 percent said neither, and 3.7 percent said they did not know.

The either/or proposition seems to ignore Prime Minister Binyamin Netanyahu’s statements that the accord with the UAE halts annexation plans only temporarily, and that he did not trade land for peace.

Just the same, even among right-wing voters, nearly two-thirds (64.1 percent) said they preferred normalized relations with the UAE to implementing sovereignty.