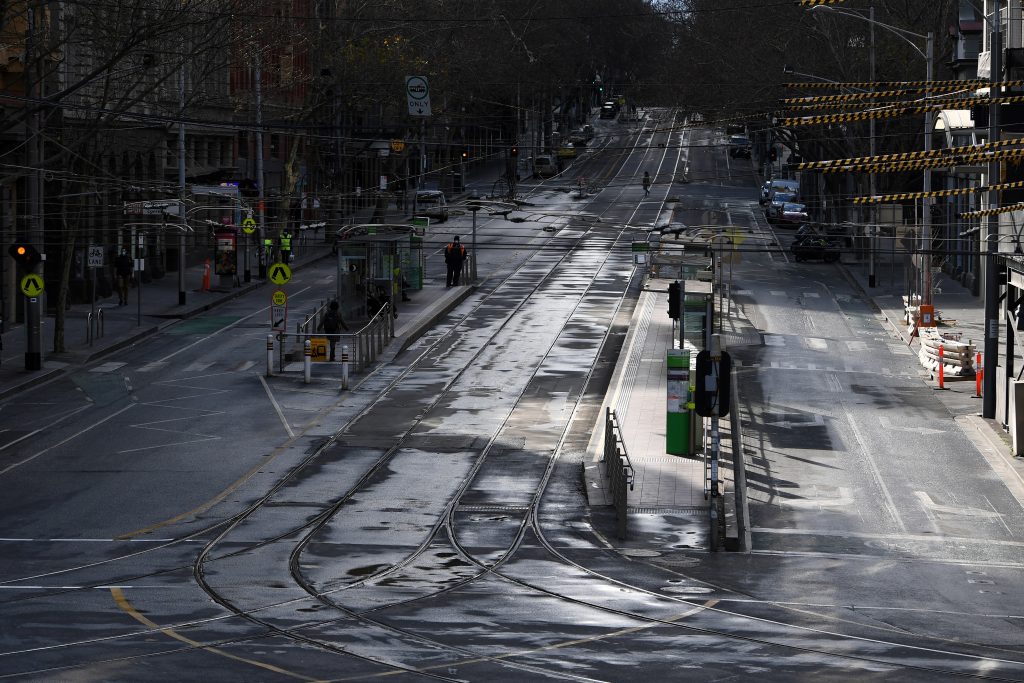 A new coronavirus outbreak in New Zealand is still growing, health officials said on Sunday, with the country that had an early triumph over the pandemic recording 13 new cases and putting the September general election in question.

After stifling the virus earlier this year before it became a public health crisis and after 102 days without new infections, an abrupt resurgence last week in Auckland prompted an immediate lockdown of the country’s largest city.

Ardern is expected to resist a delay but has said she will decide by Monday..

Health Minister John Hipkins told a media briefing on Sunday that the government was working to ensure adequate supplies of masks, which are currently recommended but not mandatory.

“We could make it compulsory and spend a lot of time on enforcement, what we need here is a cultural acceptance amongst all New Zealanders,” Hipkins said.

In neighboring Australia, which has also been struggling with a resurgence of the coronavirus in two of its largest states, New South Wales and Victoria, there were signs of a further downward trend.

New South Wales reported just five new cases, while Victoria, where masks became compulsory in July after the state became the center of the country’s largest outbreak, reported 279 new cases on Sunday, along with 16 more deaths.

The daily number of new cases this week has been well below the peak of 725 on Aug. 5. Melbourne, the state’s capital, remains under a strict lockdown.

Speaking before Victoria announced its daily tally, Australia’s Health Minister Greg Hunt said the state still has a long way to go. “But the signs now are that the trend is of progressive reduction,” Hunt told Sky News.

He also said the federal government is close to striking a deal that would permit the production of a vaccine in Australia, likely in 2021.

“I am now, on the basis of our best advice, genuinely more optimistic,” Hunt said, without giving more details.