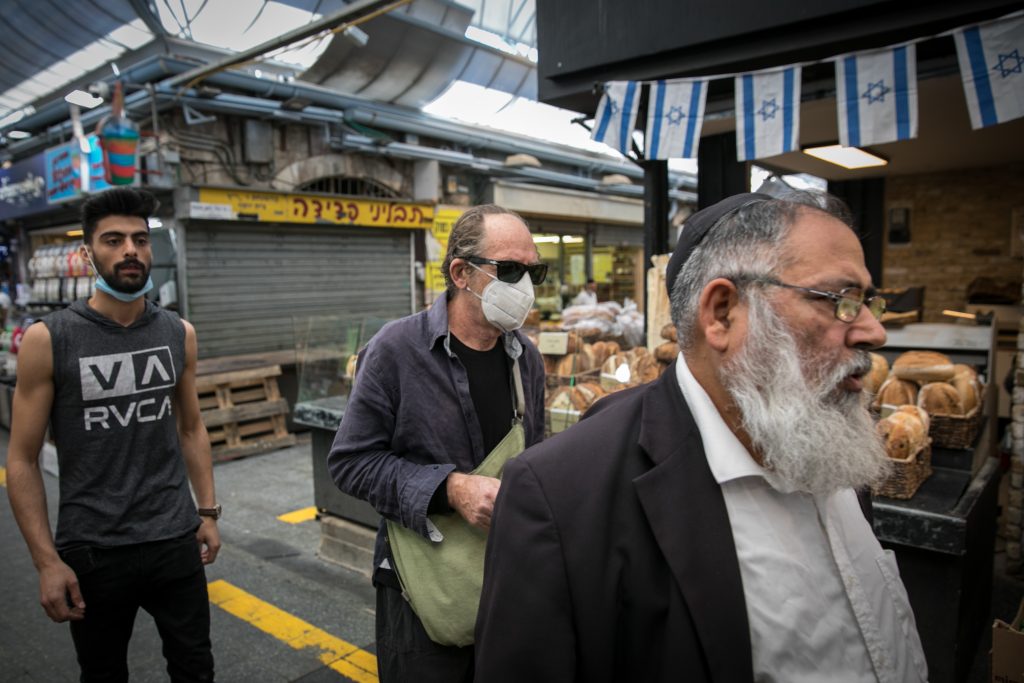 Israel’s GDP plummeted by 28.7 percent in the second quarter of 2020—the worst downturn in at least forty years—according to figures released by the Central Bureau of Statistics on Sunday.

The data also showed a slide of 7.8 percent compared to the second quarter of 2019. Private consumption shrunk by over 43 percent, due to the lockdown measures imposed throughout March and April, and imports were down over 41 percent as a result of the coronavirus, the CBS said.

Unaccountably, during the weekly cabinet meeting on Sunday, PM Netanyahu announced that “We just received very good economic news,” citing a GDP decline of only “7.8%, which is half the decline in the European states; it is almost the lowest in the world. South Korea is ahead of us and maybe two or three other countries.

There was no immediate explanation for the glaring discrepancy, although it is possible that the prime minister was referring to the statistical comparison of this year’s second quarter to last year’s, which was consistent with the CBC, while ignoring the precipitous drop from the first to the second quarter of this year.

In Spain and the U.K., the decline in GDP was over 50 percent; in France and Italy, more than 40 percent, N12 reported on Sunday.

Taking credit for the “good news,” Netanyahu said, “This is the result of our responsible policy, which not only reduced the number of deaths [from COVID-19] in Israel but also the extent of the damage done to the national economy.”

At the meeting, Netanyahu‏‏ announced his government’s latest stimulus package of 8.5 billion shekels.

Some 2 billion will be earmarked to complete public transportation projects, among them the Tel Aviv Red Line light rail service – which is in danger of being halted “as costs become steeper,” the Finance Ministry said in a press release.

Another 750 million will be used to train workers for the hi-tech industry and promote innovation. And 700 million will go to provide food security for poor families, a project backed by Interior Minister Rabbi Arye Deri.

According to the CBC, consumption dropped by 43.4 percent, while imported goods and services were down 41.7 percent, due to lockdowns on restaurants and public gatherings. Recreational and culture events were the hardest hit, down 80 percent.