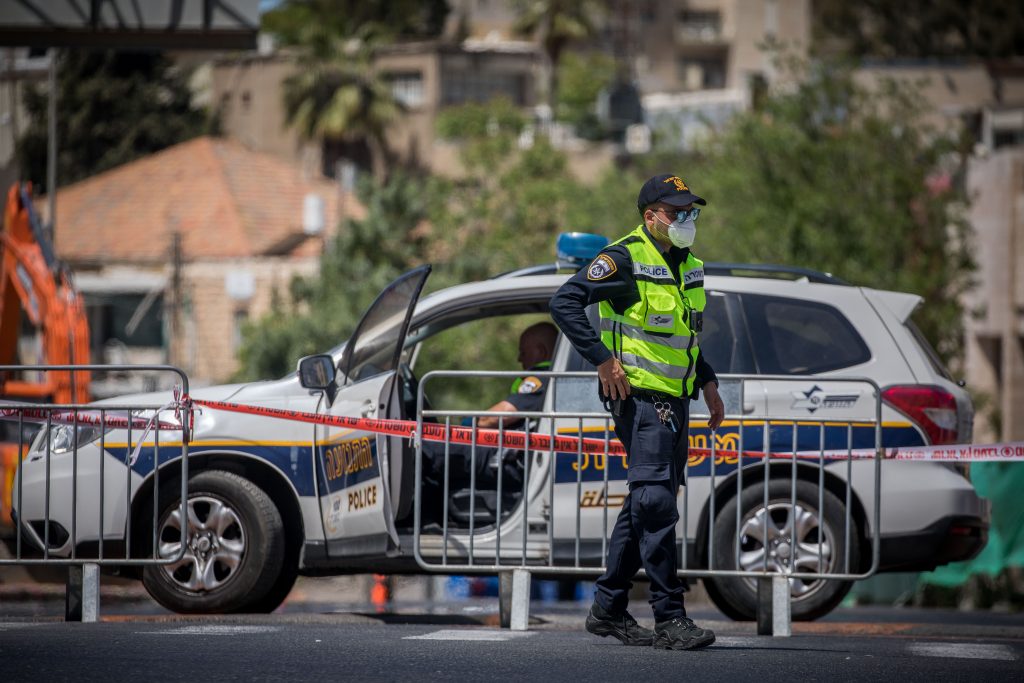 Coronavirus commissioner Professor Ronni Gamzu said Sunday in an interview that nationwide lockdown during the chagim in Tishrei is a “possibility,” but he has not discussed it “in depth.”

“I have so much to do until the Tishrei chagim. Is [a lockdown] a reasonable option? Definitely yes but we need to think well how to do it,” he told Yediot Achronot. “But on the other hand, there are tefillot, these are the Yamim Nora’im; it’s complicated.”

On Thursday  Gamzu warned that Israel must “drastically lower infection rates” over the next two weeks to avoid another major lockdown.

In his briefing to the Corona Cabinet, Gamzu said that Israel has to strive to lower the daily tally of new coronavirus cases to 400 or less, a number he said Sunday was no longer realistic to achieve.

In the interview, he also discussed the behavior of the Arab sector during the coronavirus crisis, saying that it has been so irresponsible that it is akin to carrying out “a terror attack” that would have resulted in hundreds of new patients in the country.

The Druze village of Yarka in northern Israel last week became the latest Arab community where a partial closure has been imposed.

“The Arab sector in the last two weeks, after the Eid al-Adha holiday, almost carried out an attack that would have resulted in hundreds of patients,” he said. “Gatherings, riots, parties, complacency, apathy – seems they were thinking that the coronavirus would not hurt them.”

He said coronavirus spread within the Arab sector “like a mass terror attack” – a statement he was forced to retract later.

His comments came against the backdrop of reports of a high rate of infection in east Yerushalayim and several Arab villages. Of the 3,835 active cases in Yerushalayim, between 45% and 50% are residents of east Yerushalayim, the Health Ministry reported over the weekend.

Israeli and Palestinian health officials said that more than 100 cases have been recorded almost every day in east Yerushalayim since Eid al-Adha two weeks ago.

According to the officials, many Arab residents have been ignoring the regulations by attending weddings and other celebrations in a number of Palestinian villages and towns located near Yerushalayim.

A coronavirus testing center was opened Sunday in the Jabel Mukaber neighborhood to help get a better handle on the situation.

“I say to the Arab community, to their leaders and local authorities – you have the power. Do not wait for the government. Get help from the Home Front Command, from [the Health Ministry]. That is the only that way the infection rate can be reduced,” Gamzu said.

Gamzu “out of hand” rejected the claims that the Health Ministry’s policy toward the Arab sector during the health crisis has been “racist,” saying the one tasked with managing the outbreak in the community is an Arab himself.

“I received a phone call from Yarka a week ago,” he said. “They described to me what was happening there and said, ‘Come in, restrict, people here are sick.’ Why don’t you impose a closure on Yarka … You call that racism?”