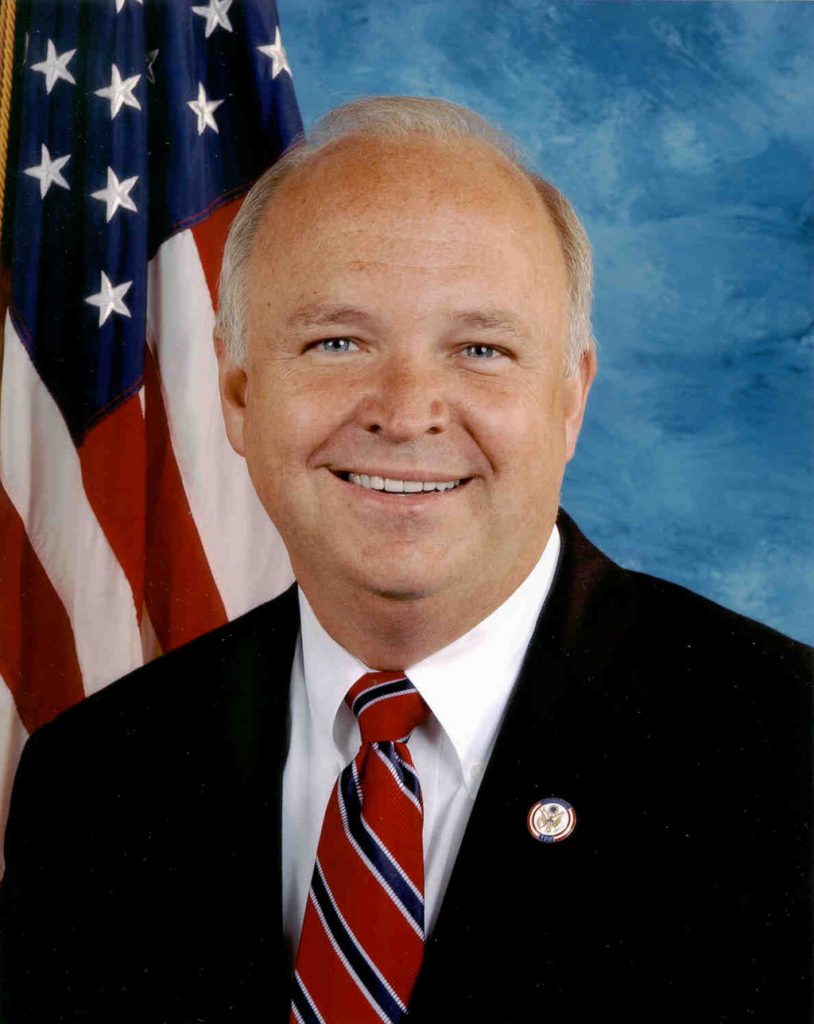 Jo Bonner, a former U.S. Congressman from Alabama who currently serves as chief of staff to Alabama Gov. Kay Ivey, is quarantining at home after his wife tested positive for the coronavirus.

Maiola says Bonner was not with the 75-year-old Republican governor this week and Janee hasn’t been around the governor in several months.

Bonner, a Republican, served in Congress from 2003-2013, before resigning to take a position with the University of Alabama.