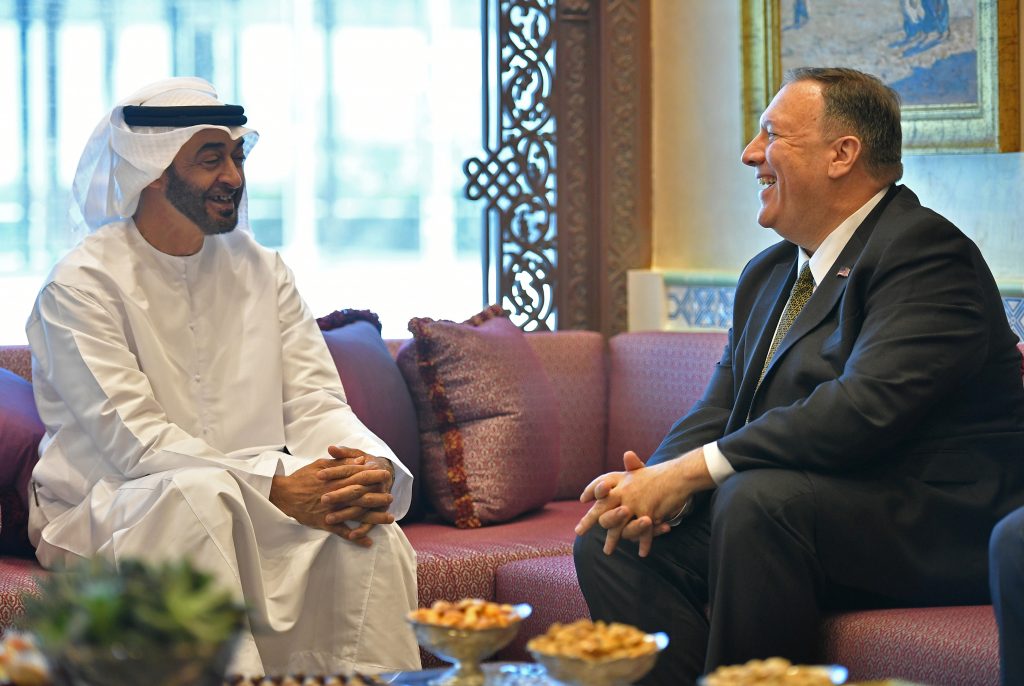 Following the announcement of the peace agreement between Israel and the UAE, U.S. President Donald Trump said that he spoke to Israeli Prime Minister Binyamin Netanyahu‏‏ and UAE Crown Prince Mohammed Bin Zayed by phone, calling them both friends.

“Now that the ice has been broken, I expect more Arab and Muslim countries will follow the United Arab Emirates,” he says.

Secretary of State Mike Pompeo, on a trip to central Europe, said in a statement, “This is a remarkable achievement for two of the world’s most forward leaning, technologically advanced states, and reflects their shared regional vision of an economically integrated region. It also illustrates their commitment to confronting common threats, as small — but strong — nations.”

“Blessed are the peacemakers. Mabruk and Mazal Tov,” he added.

On Twitter, Ron Dermer, Israel’s ambassador in Washington, wrote: “A great day for peace! Israel commends the courage of MBZ (de facto UAE leader Mohammed bin Zayed al-Nahyan) for the historic decision of the UAE to join Egypt (1979) and Jordan (1994) in making peace with Israel. Israel deeply appreciates all … Trump has done to make this breakthrough possible.”